Lately it’s been on my mind how names can change. If you get a doctorate instead of Mr(s) you can be called doctor. If you teach at a college you can be promoted to being called Professor. In those instances your title change reflects how you are moving up to a higher position.

Then I think about the name changes a woman might go through when she gets married. She takes her husband's name and instead of Ms. she becomes Mrs. If this name change keeps with the pattern of moving up to a more prestigious status then I wonder why it is a change that only affects women. Why is only a woman better when she is married? Why is a woman better when she takes the last name of her husband? If I decide to not change my name when I get married will I be giving up a prestigious title?Wouldn't not changing my name then be equivalent to being the president and not being addressed as president? And what if i decide not to get married at all?

Whoever comes out on top in this election, whether it is a man who has been married three times and who places extreme significance on his name or if it is a woman who has been directly affected by the title of president and knows how a change of name can affect your reputation, either candidate should know the toll names can take. They should understand how being the gender who is promoted by changing their name can affect one's self image. How intrinsically the practice places one gender above the other. 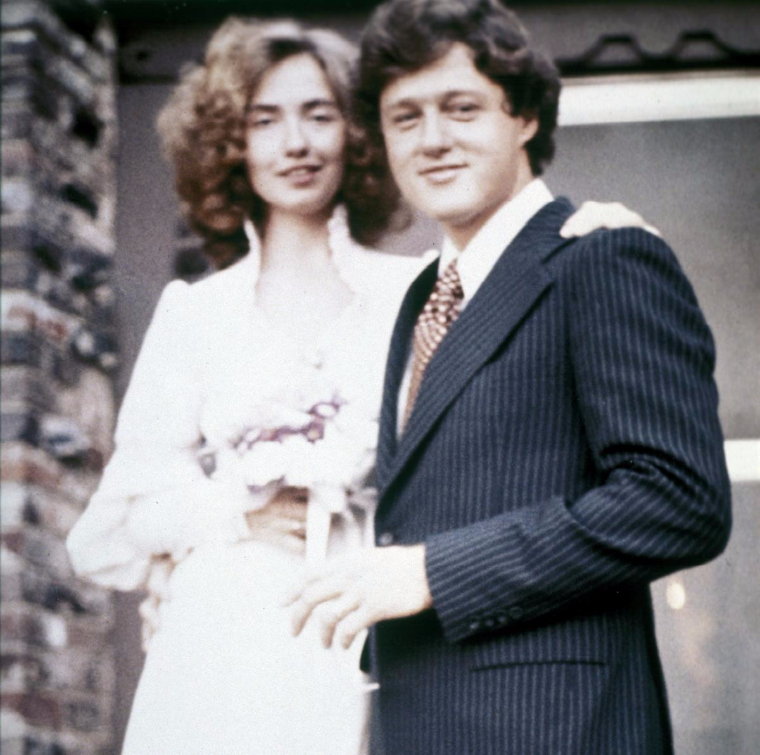 women's rights feminism names marriage equality
Published on Nov 9, 2016
Report a problem... When should you flag content? If the user is making personal attacks, using profanity or harassing someone, please flag this content as inappropriate. We encourage different opinions, respectfully presented, as an exercise in free speech.
Las Vegas Academy

transgender rights and thier struggle

This is a letter about how the trans person has trouble in life and how the President can help fix it.

Regardless of political party, my only hope for the next executive of office is more bipartisanship.

My letter to the president

For the Future of o all of our minds.

I don't know who the ext president will be, but all in all, it doesn't matter. Things are crumbling, and the thing that's crumbling the most isn't ...

This is a call to action against this illegal act that plagues America.

The scary causes of college students are affected by. Will, or can the next president fix the tremendous debt that comes along with college? Or wil...

The true cost of Tuition

The cost for tuition has gone up for a real reason.

Individual rights are being infringed upon due to individuality, but supposedly we're united?

Women's Rights are vital for the U.S

Abortion and women's rights is one of the most controversial topics right now. Defunding abortion clinics and shutting them down would be like taki...