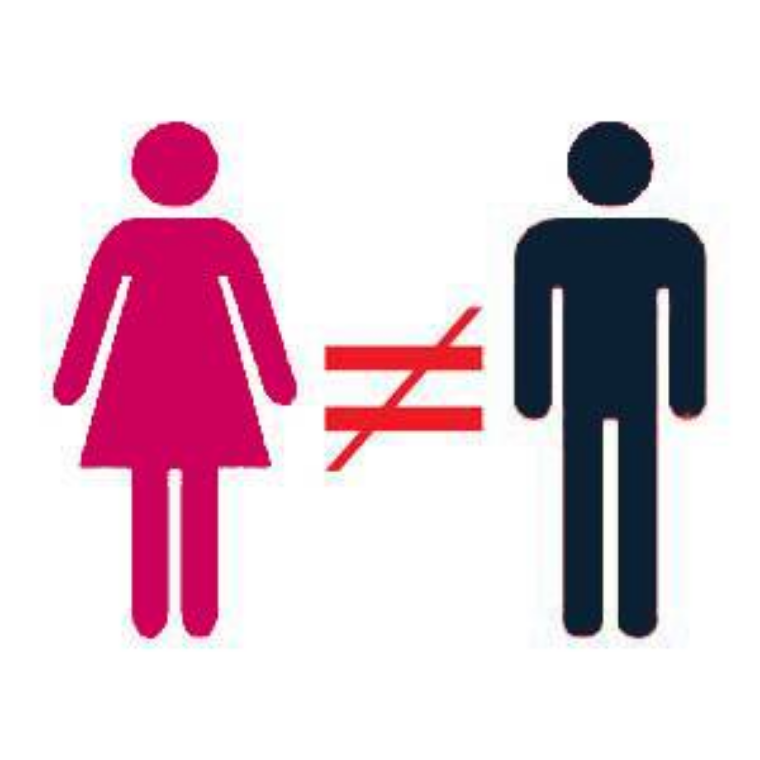 It hasn’t even been 100 years since women have gotten the right to vote in the United States. Over those past years women's rights have improved but not enough. Women contribute as much or more then men do. Yet women don’t get paid as much as men in the same jobs. The rights women have now aren’t as bad as they were over a 100 years ago but it’s still a big thing the world needs work on. The world can take its time to fix the rights for women but we can fix the rights young girls have in their own schools.

Girls in today's society don’t get treated how we should. School is supposed to be about education but people have made school a social place. The expectations for girls and guys are to be perfect. The dress codes in schools today are more directed towards girls. Yes, the dress codes are there so guys don’t get “distracted.” Girls should be comfortable, that doesn’t mean shorts that show too much skin or shirts that are too short. In the Article “Girl's Fight Against Gender Bias Dress Codes” states,”One of the students shares how it’s hard to find clothes that comply with the dress code. “I had bought a crew-neck shirt and it came right here [pointing to her collarbone]…I was told that it was ‘pushing the line.” This shows how in some cases school dress codes are getting out of hand.

In a home with a son and daughter, the son would not be treated the same as the daughter. In the article “Am I Strict With my Daughter” says, “According to surveys taken by Parents magazine, parents are notably and admittedly harder on their daughters than they are on their sons. Especially during the teen years. One study even showed that parents are able to overlook misdemeanor activities of their sons in academics, behavior and socially whereas they are not when it comes to their daughters.” Since girls are expected some much it’s hard to get this from home and school. Some may say that girls are put to a higher standard than guys in most situations. Even then we are expected to do everything right. Some guys or girl could argue that how teenage girls are treated is fine but it's not the same treatment a boy gets.

Since women haven’t had all that much of a say in the world, you as our next president could improve the rights for women. Young ladies should have a role model that can show her what and what not to do and how to protect herself. For as long as girls are treated like objects and not human beings our future generations could get worse instead of better. Let’s try and help girls see the world as a safe place where she is a person and not a place where she has to worry about her education being taken away or how men treat her.

dress code equality women equality women's rights
Published on Nov 4, 2016
Report a problem... When should you flag content? If the user is making personal attacks, using profanity or harassing someone, please flag this content as inappropriate. We encourage different opinions, respectfully presented, as an exercise in free speech.
East Junior High

Woman and men should have equal rights. We are all humans we should all be treated equally.

How woman need to get paid the same and how we also need to be treated the same as men.