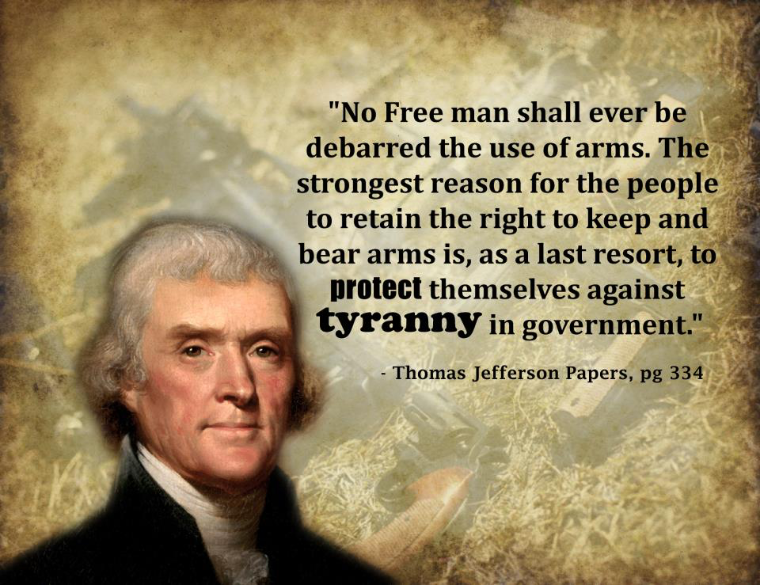 A well regulated militia being necessary to the security of a free state, the right of the people to keep and bare arms shall not be infringed. Whether you agree with this ammendment or not, it is your duty to protect it and all other constitutional rights at all costs. It is your duty to protect American citizens before any other nation. Guns don't harm people, it is the man or woman pulling the trigger that is doing harm. The American people need guns to protect themselves from criminals, or a tyrannical government. The United States is #1 in the world in gun ownership, and yet it is only 28th in the world in gun murders per 100,000 people (according to infowars). Overall, guns in the United States are used 80 times more often to prevent crime than they are to take lives. Approximately 200,000 women in the United States use guns to protect themselves against sexual crime every year. So, President Trump or President Clinton, if you do care about women's rights or just the rights of the American people in general, you will not infringe upon any part of our constitution or bill of rights.

all lives matter 2nd amendment women's rights gun issues
Published on Nov 3, 2016
Report a problem... When should you flag content? If the user is making personal attacks, using profanity or harassing someone, please flag this content as inappropriate. We encourage different opinions, respectfully presented, as an exercise in free speech.
Nipmuc High School

The United States is having too many terrorist attacks, and we need to stop them.

Oskar Baldwin 11-4-16 Yellow-ELA Dear Madam or Mr. President, My name is Oskar, I am thirteen years old. I am an eighth grader at the Edith C. B...

With all of the gun violence occurring in our nation, something must be done to prevent the loss of innocent lives. We need to take a fresh look at...

People should get gun control.

Gun violence is a very serious problem that should be dealt with.