In Wisconsin and in many other states, lung cancer has been caused by the radioactive element Radon. This element, is found naturally occurring in the Earth. Then the element can seep up into homes, via cracks in foundation, water or other means, and other buildings, such as schools and childcare centers. Usually it enters via the basement. Radon levels in homes aren’t closely checked and then when homes are bought and sold, people aren’t being told if their new home will have an unsafe level of radon inside.

For example in one example, let's say Sally is going to be buying a home in Eau Claire, Wisconsin. She finds a nice home that Jacob is selling. She looks at the house and decides that she wants to buy it from Jacob. Jacob sells it to her, with neither of them knowing there was a very unsafe level of radon in the home. She later developed lung cancer, and it was all because she never knew there was radon in her new home. In a second example, let's say that Jacob did know there was an unsafe level of radon in the home. And he sold it to her and she still develops lung cancer. Jacob is not legally liable if she gets lung cancer and possibly dies.

In Wisconsin and other states, sellers are not legally required to say what the level of radon is in the home and then that can cause a problem where the buyer is now being put into a possibly very dangerous situation. So if they, the seller, doesn’t know the level in the home they are selling or choose not to say, because they don’t have to and they just want to sell the house, the buyer will never know. Then the buyer is now at risk, since they don’t know what the level of radon is, doesn’t know there is radon at all, or some other third thing. Also, even if there is an unsafe level and they tell the buyer, they can still buy it and move in. Then it is buyer's choice.

Radon has been regulated to a safe level of 4 pCi/L. So anything measured above that level is unsafe and needs to be fixed. Fixing this is actually quite easy to do and there are many licensed officials who are permitted to do that. Radon is also easy to test for. Both trained professionals and any commoner are able to test for it. Due to those, it should be no problem to test for/fix it. Our country doesn’t have a distinct law about radon testing, and those states that do have laws, only require it for certain types of buildings, like only in childcares but not in homes. We need a federal law, stating that all buildings, no matter what they are used for, need to have a safe level of radon when tested for, and then if that level is high or unsafe, needs to be corrected and fixed until it is back at a much safer level.

It is up to you president, to make sure that no more people are getting lung cancer due to radon in their homes, or other buildings across the country. Please make new regulations to keep your citizens safe. Thank You. 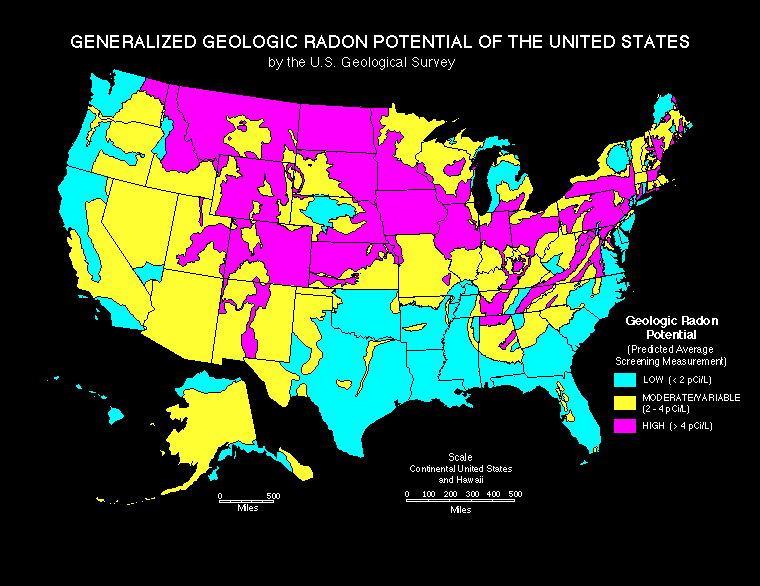 cancer lung cancer safety radon radiation
Published on Nov 2, 2016
Report a problem... When should you flag content? If the user is making personal attacks, using profanity or harassing someone, please flag this content as inappropriate. We encourage different opinions, respectfully presented, as an exercise in free speech.
Wauwatosa West High School

Immigration The Mistake In United States

My letter is about how immigration is killing our country and all the problems immigration has done.

Gun Violence in the United States

The Ever Increasing Cost of Knowledge

With the continued inflation of the price of college, fewer and fewer students are able to afford what's seen as a necessity in the workforce.

Find a Cure for Cancer