It seems like every day I am hearing about someone being sexually assaulted and the offender getting off with little to no charges. In many cases, it seems to be high profile professional and collegiate athletes. In fact, college athletes are far less likely to be imprisoned for sexual assault charges compared to non-athletes around America. This is not right. The victims involved are blaming themselves because the government doesn’t want to stand up and prosecute these offenders the right way and the perpetrator doesn’t get punished. The federal government needs to create a nation-wide policy that requires all offenders to be sentenced to prison for at least two years.

Take Brock Turner’s case for example. He rapes an unconscious woman behind a dumpster and runs away denying his actions. She takes him to court for his offenses and he gets off with six months of jail and three years of probation. He only served three out of the six months of his sentence for good behavior. His social status affected this case and that can’t be a factor in deciding the offender’s fate. This case is just one of many and there is almost no justice in any of these situations.

Campuses are impacted by these cases too, especially if one of their students is involved. Their reputation is at stake and they will do whatever it takes to cover it up. Even some of our most prestigious schools like Baylor University are at fault in cases like these. Not too long ago in 2013, Baylor University was accused of ignoring the sexual assault that was happening on their campus. Tevin Elliot a Baylor football player violently raped another student twice in one night. He would be charged with the offenses but would only be kicked off the football team and expelled from the school. This wasn’t the first time someone was assaulted by Elliot though. In just a four year span at least five women had reported being sexually assaulted by him. Baylor did little to nothing to address these issues and were never reprimanded for it. But Baylor University is just one school and Brock Turner is just one of many sex offenders who thinks their actions were dismissable.

Almost all college athletes receive little to no jail or prison time on their first sexual-offense. The Sociology of Sport Journal study was conducted in 1997 and from the data collected they realized college athletes were more likely to be arrested for sexual assault then the general population. But they also discovered these athletes were less likely to be charged even though the authorities knew about the incidents that occurred. “Based on the analysis of 217 criminal complaints, the study found that 54% of arrests in the general population for sexual assault result in conviction, compared to 31% of athletes arrested for sexual assault.”

These sex offenders should always be charged with a serious felony and the offender should receive at least two to three years of jail or prison time. There shouldn’t be anyway around these charges because of what college you go to or who your parents are. One of the first steps to fixing the issue will come down to who you chose as our officials in court. In Brock Turner’s case he got off with almost no time because the judge was too lenient with him. The judge of his case was later demoted to less serious court cases.

Our people need to be able to trust that our judges will make good calls no matter who the offender is or what his social status is. These sex offenders deserve no sympathy for their actions, our court officials should be there for the victims not the offenders. 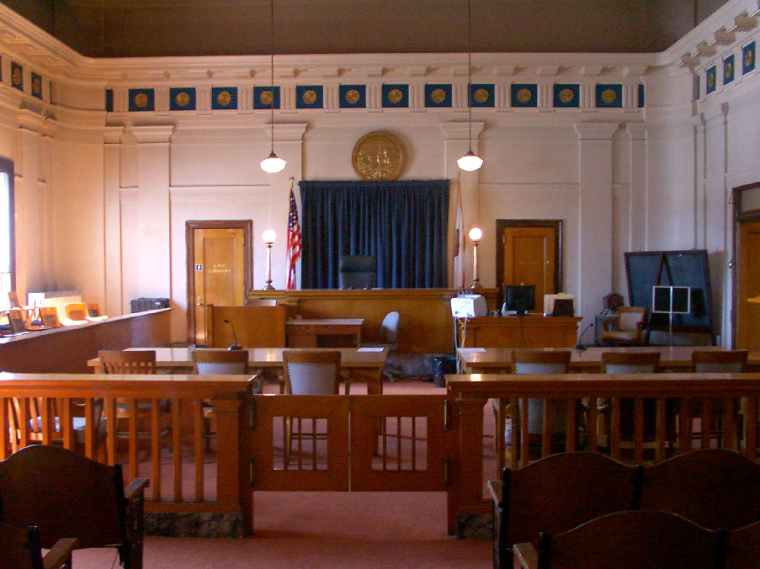 college sexual assault
Published on Nov 7, 2016
Report a problem... When should you flag content? If the user is making personal attacks, using profanity or harassing someone, please flag this content as inappropriate. We encourage different opinions, respectfully presented, as an exercise in free speech.
Wauwatosa West High School

Immigrants, especially Mexicans, in the U.S Illegally who are parents of U.S citizen minor should not be deported.

The next president has to improve Immigration

College tuition is too high. Some students don’t go to college because of the cost and student loans aren't time friendly.

My goal in this letter is to announce my reasons on why I personally think that abortion is a cruel thing to do and shouldn't be legal.