Although we as a country have come very far from segregation and discrimination, there are still major issues with race in this country. I think that you can help to start to solve some of these problems. Systemic racism and racial biases are huge problems in this country. They stretch from politics all the way down to someone just walking on the street. Even in schools these issues are grotesquely prevalent. In a survey taken, taken by “The Week” of public school children only fifteen percent of the kids surveyed were black, however that fifteen percent made up a whopping forty-four percent of students suspended more than once. Most of these were non-violent offenses.

These problems affect me personally, being a black teen boy from the Milwaukee area, people assume, no, expect that I am a thug-like delinquent with no home training. Obviously this is not the case, however many people look at my skin and would not expect anything else. For example my freshman year of high school was spent at a boarding school, Luther Preparatory School, in Watertown, WI. Watertown in case you don’t know, is a small town farther up north and is predominantly white. At this school it was not uncommon for students to walk to one of the many surrounding stores to buy snacks and things for their dorm rooms. Sometimes while walking people would drive past me shouting discriminatory names, I couldn’t walk past a car without a door being locked immediately, rarely would I not be followed in the Dollar General down the street from my lutheran private school.

The problem is that some people are ignorant to what black or African American is. To be black is NOT to be dangerous, dumb, or unruly. People automatically assume that someone with more pigmentation than them is someone who is a danger to them. These ignorant people go out and find other ignorant people and they breed more ignorant people. Then, they’re children are only shown the stuff about black people on the t.v.. The stuff about the thieves and murderers, but never anything about the tons of black doctors and lawyers and therapists and scientists. See, it is an endless cycle that is near to impossible to stop.

A solution to this problem on a media level would be better representation of black people. On a presidential level though, I think a solution would be to better enforce the laws made against unfair treatment of different races. If the consequences for making judgments based on what a person’s skin color were more severe and enforced with a steadier hand, employers, teachers, principals, etc. would be more compelled to look at the actual offense rather than look at the color of one’s skin and automatically and unapologetically assume he or she is guilty. Another solution would be to encourage interracial communication in schools throughout America. Also, making Black (and any other major minority) History classes mandatory for at least one year of high school. So please, Madam, take into consideration these problems that I have presented to you and help my people get back to the awesome and powerful members of society that I know we can and will be. 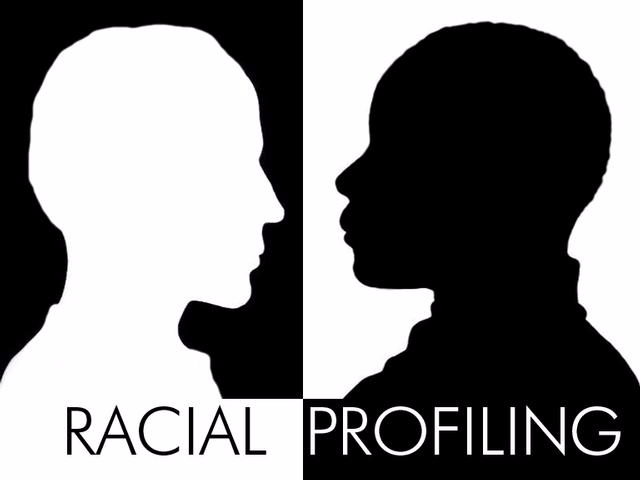 Planned Parenthood for Everyone!

Planned Parenthood should NOT be defunded- it is a valuable facility for many women, men, and young adults who need assistance or a service.

Helps with Food Allergies, Freedom to Choose, Spreading to all Schools

Laws should be made to control gun ownership

Student Athletes Should Not get Paid

The NCAA should not pay college athletes to compete because then nonprofit programs could get cut, It will turn into a professional game, and colle...

Illegal immigration should not be allowed

Healthcare prices are costing too much and keep going up.

Free The Youth Movement; created by 4 aspiring high school students, seeks the betterment of society for up and coming generations. Too many proble...

We need to reduce the amount of profiling of black males in America.