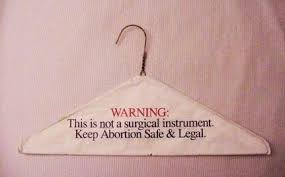 Today's abortion laws are crazy! In some states, before giving the abortion, the doctors are required to tell the woman that having an abortion can increase their chances of breast cancer, which studies have proven isn't true or go to counseling before the abortion. They're not just trying to remind women in the choice they're making, they are trying to make it harder for it to happen. In Missouri and Mississippi they passed the HB 2 Law. It requires abortion clinics to be more prepared in case of an emergency or in other words give it similar laws like hospitals. The hallways need to be 8 feet wide so two gurneys can pass by each other if there's an emergency or someone needs to get to surgery right away. It doesn't sound bad until you realize that abortions usually take place before 10 weeks, so the woman only has to take pills for the abortion. If an abortion clinic can't get an 8 foot wide hallway, they get closed down. There is only one abortion clinic open in those two states. Other laws require women to wait a number of days in the town before the abortion, which many women can't do.

If laws don't change or abortion becomes illegal, women are going to get illegal abortions which is unsafe for the woman. Before Roe vs Wade, the 1973 case that allowed abortion to be legal, 5,000 women had died from unsafe abortions. How many women do you think will die trying to get an abortion today when abortion is more widely accepted? Laura Wymer a single mother of four got pregnant and decided the best way for her and her family was abortion. She barely made enough money to support her family and did not have a stable living environment, so the coming of another child would just be worse for the child and her family. Laura, living in Missouri, only has one legal way of getting an abortion, a clinic across state. She doesn’t have the money to get there and the time to stay there. Missouri requires a 72-hour waiting period. She went online and looked at other illegal abortion options that were very unsafe.

There are other reasons why abortion should be legal. It’s not just about what will happen if things don’t change it’s also about how children will be affected if they have birth defects. If a mother finds out that her child has Sickle Cell Disease, then she should have the right to an abortion. Sickle Cell Disease is where the red blood cells don't form correctly. They form a sickle or banana shape. The cells get trapped in the liver and the spleen where they are broken down. This causes the child to be anemic. The child will tire easily.  Growing up with it the child will have chronic pain for the rest of their life. They'll be in your care the rest of your life. You'll be watching your child in pain. When the cells get stuck, it causes surges of pain and loss of oxygen to some parts of the body. If a mother doesn’t want to put her child through that sort of pain for the rest of their life, then she should have the option of abortion.

Someone may argue that there are other options than abortion. Some of those other options are temporarily putting your child in a foster home or putting them up for adoption. The problem with that is there have been many cases where foster parents abuse the children. And sometimes adoptions fall through. Yes, there are great people out there that can help the child, but they're hard to find. Abortion should be an option. It doesn't have to be the first, but it should be there.

I will fight until we win. Abortion laws need to change. That's something that has to happen. Women should have the option of seeing the ultrasound, and mothers should have the choice of ending what would be a life long of suffering for her baby diagnosed a disease such as sickle cell. Help me future President fight this fight so we can win.

Sterman, Joice. “This Woman Turned to Internet Alternatives for Abortion”. Circa. http://circa.com/scitech/health/this-woman-turned-to-internet-alternatives-for-an-abortion . October, 24.

“Impact of Illegal Abortion”. Our Bodies our Selves. http://www.ourbodiesourselves.org/health-info/impact-of-illegal-abortion/ October, 24.

Maxine. “Options Other Than Abortion when faced with an Unplanned pregnancy”. http://fam2fam.org/articles/articles-home/options-other-than-abortion-when-faced-with-an-unplanned-pregnancy/ . October, 25.

"How Many Woman Live in Counties Without an Abortion Clinic?"= http://www.motherjones.com/politics/2014/02/abortion-rate-record-decline-map 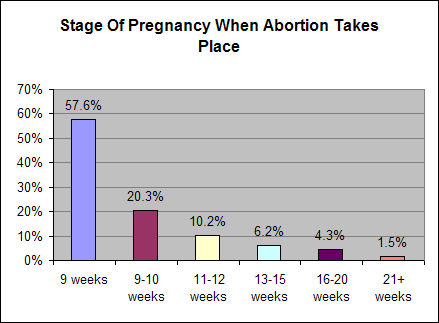 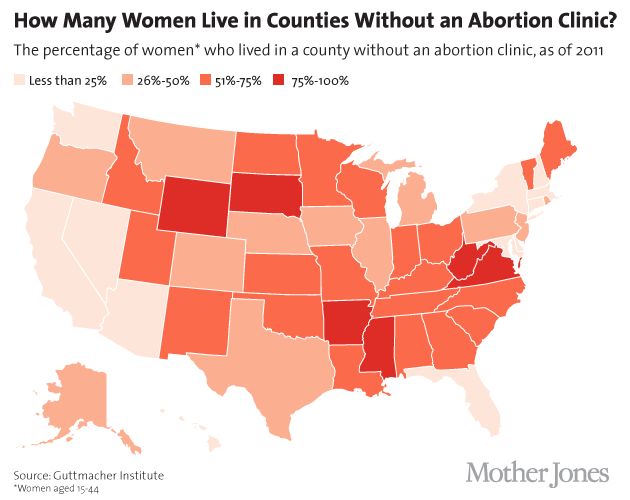 abortion women's rights
Published on Nov 6, 2016
Report a problem... When should you flag content? If the user is making personal attacks, using profanity or harassing someone, please flag this content as inappropriate. We encourage different opinions, respectfully presented, as an exercise in free speech.
Troy High School

Lower The Drinking Age to 18

Police Brutality has been a big issue to this day. Many innocent people have had their lives taken away because of police brutality. It needs to co...

The Problem with Abstinence-only Education

A fifth of the youth in our country are being misled by Abstinence-only education. This broken system of education is leaving them vulnerable to un...

Abortion isn't murder; abortion can save a life.

We need to find a different way to get rid of trash. What we are doing currently is killing our earth

Too poor for college too rich for financial aid.

The White House argued that parents relying on 529s were wealthy enough that they didn’t need as much help as lower income families. The truth is t...

I wrote a letter about Animal Abuse because it is a serious problem in today's society.

Abortion must be banned

Women Have the Right to Choose

Abortion Should be Illegal