As a senior at the East-West School of International Studies, I am writing this letter in order to express the looming feeling of dread that plagues many of my classmates, my peers, and myself as well. It is without a doubt that the United States of America has declined over the past years. Many disasters such as the Financial Crisis of 2008 and the war in Syria have hurt not only the country's reputation, but our faith in our government as well. However, despite these major issues, I am not here to talk about US involvement in wars, nor the financial state of our country; I am here to speak to you, the future of our country, about a real and imminent danger: climate change.

As a citizen of the United States of America, over the past few years, I have personally seen the effects of the danger known as climate change. Just this past summer, as it has been noted by meteorologists around the globe, the temperatures have drastically increased. In accordance to weather.com, the summer of 2016 has broken the record for the hottest summer since 1880. This is an astronomical change in temperature, and it is without a doubt that the world will continue to heat up, as a result of climate change. It is absolutely necessary to stop this change in the environment before it is too late.

One of the main causes of climate change are big business illegally dumping their unwanted waste. It's obviously much cheaper to dump disposables into the local waterway than to pay for proper disposal. Everyone is aware of this, and big businesses take advantage of this fact. When (or if at all) the businesses are found out, they are forced to pay a small fine (which is but a penny out of their rather deep pockets). In regards to the environmental damage done, the price that business pay for illegal dumping does not even come compare. An example of this is the Gulf Oil Spill which, to this day, still plagues the environment and the fishermen of the area.

Environment change doesn't just hurt us citizens, but it can also damage big businesses themselves. Should big businesses continue in their reckless quest to pollute the environment, they will eventually face civil unrest. It is clear that nobody is happy with the plan of action that big businesses have laid out for the environment, and should they continue to damage it, big businesses will suffer retaliation from the citizens. This may be in the form of protest, demonstrations, marches, or even suing. There have also been examples of companies such as Exxon who have shelled out nearly 2.1 billion dollars in response to an environmental crisis they have caused. Damaging the environment is, without a doubt, a negative for both big businesses and citizens alike.

Environment change is a real issue. This is for certain, as, nearly 97% of the scientific community believe that global warming is real. I propose that we help end this crisis today and stop big business from damaging the environment any further. One idea is to fine big businesses very heavily for illegally dumping trash and ensure that there is no loophole for big businesses to jump through. This may be a very difficult law to pass, but I trust that the majority of the United States truly cares for their environment. It is evident what the course of action is Mister or Madame President, it is up to you to execute it. 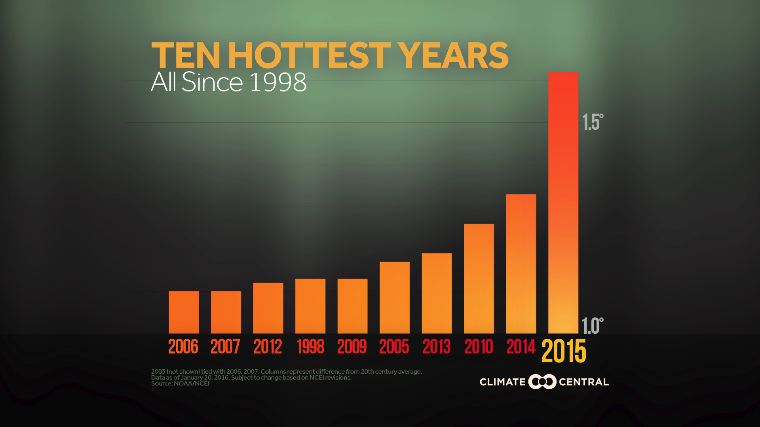 climate change bus safety environment
Published on Oct 26, 2016
Report a problem... When should you flag content? If the user is making personal attacks, using profanity or harassing someone, please flag this content as inappropriate. We encourage different opinions, respectfully presented, as an exercise in free speech.
East-West School of International Studies

Gun control is a big issue in America now, whether it be police brutality or mass shootings and increasing crime rate. I propose a change.

Youth are the most targeted when it comes to sexual assault. College campuses are also known to be places where sexual assault takes place. We need...

The government controls a lot of the people's rights, but is it too far to restrict sales of contraceptives? Is it a violation of someone's privacy?

America is at a crossroads!

Gun control is a very crucial issue that needs to be settled.

Letter To the Next President of U.S

I will be discussing about privacy rights in the digital world of the internet.

Millions of students take standardized tests, but the tests do not seem to be very effective.

Internet surveillance is an invasion of privacy and a violation of human rights.

Specializing in job fields starting at 16

Should the US adopt Europe's policy for high schoolers to choose a field to specialize in at age 16?

Guns have become one of the biggest problem in american society. Over the last decade multiple gun violence have occurred.

Genetic Selection enables individuals with hereditary diseases to select the genes of their children to ensure that they do not pass on defective g...

As president, I hope you can make reforms to the growing discrimination in America . Also, please reevaluate the gun laws we have due to how access...

Letter about the lack of regulation for private-party gun sales

I wrote to our next president regarding about the lack of regulation for private-party gun sales.

My letter explains personal experience and information about the problem with women's rights. Including money and athleticism.