We need action taken on gun laws because they affect those who are around us. Our friends, family, and everyone around the United States of America have lost people they love to gun violence. I will be talking about gun free zones, racially injustice in gun violence, and gun security all need attention and action. And so I want you to take action on tightening gun laws and security all around the United States.

There had been protesting around the United States; one example in the University of Texas about demolishing a new state law. One of the new state law will force private and public universities the gun free zone. In private universities they still ban gun free zones but in public universities most cases if a person is 21 years old then he or she can be allowed to carry a loaded firearm. Almost 50,000 student campus has been granted the gun free zone. In Texas Wal-Marts there have been sightings of managers having a new job asking people if they want permits for weapons. And then in Pennsylvania, people can carry a loaded firearm to elections even if it's a assault rifle or pistol. That is important because these small problems can eventually turn out to be the worse and it just means that people take guns to lightly.

Racially unjust has been one of major issues in America, Many people have been denied rights because of their race and racial background. We see people protesting in the backgrounds on the news and even see them get podcasts and brutally hurt by law enforcements example being tear gassed and maced but why is that. Well it’s because once a person gets the authority then he can do whatever he wants even hurting other people besides his or her family. This is important because

In California, under the proposition 63 people who purchase guns are treated as gun purchasers. It is said that in California when a citizen buys a gun or ammunition he or she will have to pay and then wait for 30 days and then get his or her permit.There is about four states that are about to weigh tougher gun laws in the November 8 election which are Maine, California, Nevada and last Washington. Gun laws should have been taken in by action and should be updated for that purpose is to stop more mass killings lightly to happen in the future.

Gun Laws should be taken in by action because it affects all of us in many ways but in order to that there needs to be a tightened up security that would help the Gun Law policy. I hope farewell. 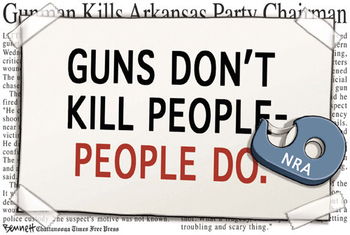 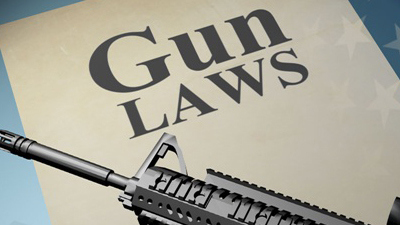 gun issues
Published on Nov 8, 2016
Report a problem... When should you flag content? If the user is making personal attacks, using profanity or harassing someone, please flag this content as inappropriate. We encourage different opinions, respectfully presented, as an exercise in free speech.
St. Paul Central High School

Put a stop to Homelessness

This letter is about homelessness and how we need to find a way to help the community, and help them to get food,clothes and shelter. We need to he...

Healthcare for the middle class

this is a letter explaining the issues of healthcare

Why Treating Mental Illness is So Important

The United States has the highest rates of mental illness, and some of the lowest spending on mental health care in the world. This needs to change.

Start educating the children around the world who are in low poverty, because children should go to school and get educated.

As a soon to be college freshman who is eagerly preparing for my future career, I have been doing research about possible career options for me and...

The Importance of Knowledge

A letter that takes steps to understand the truth behind gun control, and why our nation must understand our freedoms.