In this day and age, vegan, vegetarian, homeopathy and organic food trends have gained tremendous popularity - for good reason. I am hear to write to you today, explaining why there should be a greater focus on the production and sourcing of meats in the United States but also meat-free options that may be a better alternative.

There is a reason why meat produced by big name brands is so cheap. This is due to the fact that animals are treated like "production units." Thousands of animals are contained into areas and sheds not much bigger than themselves. Many animals never see the light of day or touch grass until the day of their slaughter (according to salon.com). Aside from the fact that animals are treated inhumanely, they are also given many antibiotics, hormones, and nitrates in order to make them grow bigger in a small amount of time. Nitrates, in particular, have been linked to cancer and other major health problems (health.com). 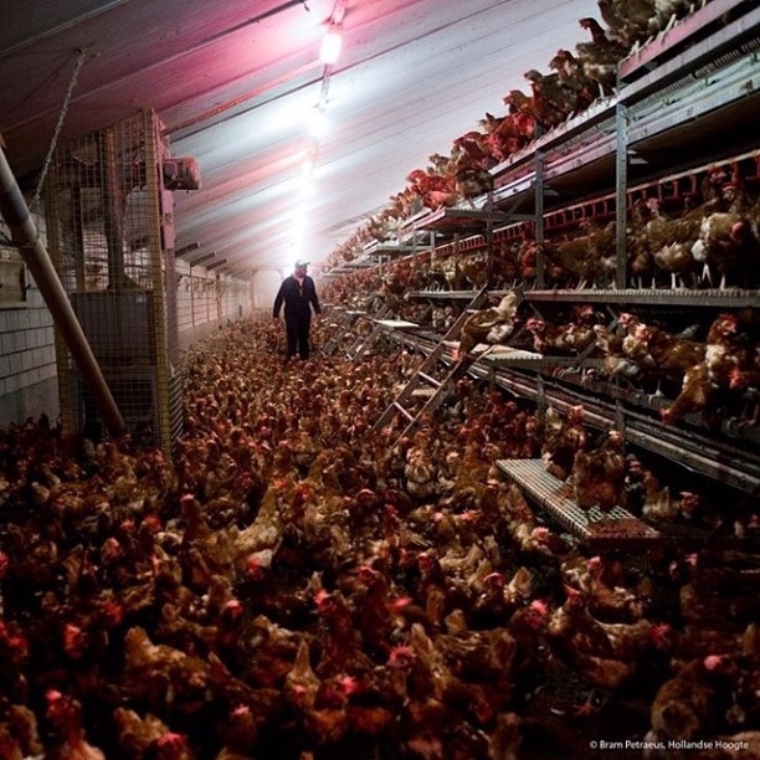 Cheap meat is not always the best meat. In many kinds of meat - take hot dogs for example, the first ingredient is in some capacity, mechanically separated meat (chicken, beef, turkey or pork). This is defined by the United States Department of Agriculture (USDA) as "any product resulting from the mechanical separation and removal of most of the bone from attached skeletal muscle and other tissue of poultry carcasses and parts of carcasses that has a paste-like form and consistency."  In my opinion, I wouldn't want to eat "meat" that is in a paste form, knowing the treatment of animals at these big-name corporations and also taking into consideration that there is a great number of bone fragments than actual meat (greatist.com).

I urge you to take action on this subject, and encourage people to buy locally sourced meat or meat with the labels organic and non-Genetically Modified Organism (non-GMO). There are many alternatives to buying cheap, shady meat, including meat-free options made of chick peas from local groceries, especially Trader Joes and Whole Foods. Another company who prides themselves on their pork production is Lunds & Byerly's (lundsandbyerlys.com). They know their pork farmers and the pigs are never given any antibiotics or hormones.

vegetarianism meat
Published on Oct 18, 2016
Report a problem... When should you flag content? If the user is making personal attacks, using profanity or harassing someone, please flag this content as inappropriate. We encourage different opinions, respectfully presented, as an exercise in free speech.
Benilde-St. Margaret's School

Distracted driving is the cause of more than a million car accidents each year, and thousands of deaths. Cell phone use while driving should be ban...

Would rather have a drug addict or person who can't afford the food on their table using welfare.