Guns in America are never going to go away. People in this country love their rights too much and would do anything in order to keep them. I do think we could stop some gun related violence with stricter regulations on guns. People need to understand that gun violence happens too much and that some guns are just unnecessary to own.

People in this country will never let the government take away their guns. With that being said, there is no reason for someone to own an assault rifle even with a background check. Hunting rifles and shotguns used for hunting should be allowed but, why is there a need for an assault rifle to be in someone's hands even if it is for self defense. Even though some people might say "I'm never going to harm anyone with it", there are people with alternate motives who take advantage of some states gun regulations in order to obtain a firearm.

Citizens of America might not like to hear it, but there is no need for weapons like assault rifles to be sold to people. America has much more gun violence than other countries and that's because it is too easy to buy a gun like that. Stricter gun regulations could atleast limit some gun related violence in this country even though it will never stop, even if we were to stop selling guns to citizens. 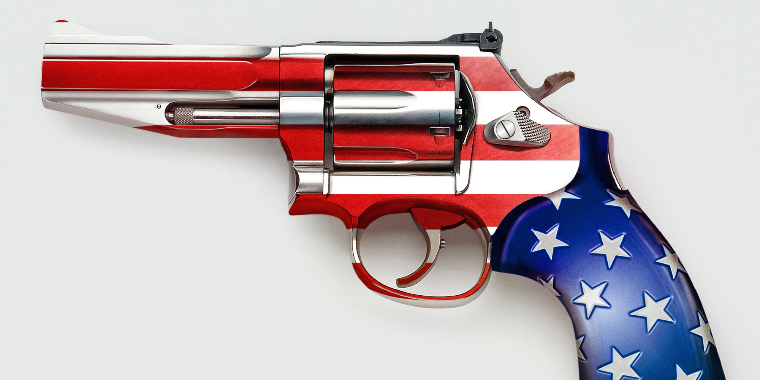 gun issues
Published on Nov 9, 2016
Report a problem... When should you flag content? If the user is making personal attacks, using profanity or harassing someone, please flag this content as inappropriate. We encourage different opinions, respectfully presented, as an exercise in free speech.
Nipmuc High School

Police brutality needs to be solved we will tell you why and how to fix this issue.

Immigration Problems in Our Society

Immigration and my view on what showed be changed.