I personally think college debt has been a problem for some time now and it prevents people from wanting to go to college. I'm worried about going to college because I would not want to have to pay huge expenses after I graduate. I don’t think worrying about college should be an obligation. Would you agree?

I chose this topic because I plan on going to college. After high school, it’s going to impact my life if I have debt to pay when I'm finished. On average, college students have $28,400 in debt according to college data. 12.2 million college students under 25 would like to attend college and 8.2 million people over 25 would like to go too according to the National Center for Educational Statistics,. That's a total of 20.7 million people who want to attend but can’t because of the thought of having debt to pay.

The solution to my plan is to make college free. Another idea would be to lower tuition and have the government pay for it or lower the cost of tuition in general. According to Columbia College 65.9 percent of people don't attend college because they can't afford it. If we don't do something about college debt or lowering it, we are not going to have very many doctors, dentists, engineers, teachers, or even the next president. Who’s going to teach our kid if college debt keeps rising year after year after year? And so on. Some people that have finished college can't afford to pay it back so they don't have very much money if the college is taking your money. I want people to have the opportunity to go to college but they fear going because of the tuition. Some people can't afford college but are very educated.

In conclusion, the amount people pay for should be lowered or even free for that matter. It's still going to be one of the biggest problems we face in America today. It's crucial that we somehow take time to fix this problem so that even more people could end up being successful in life. 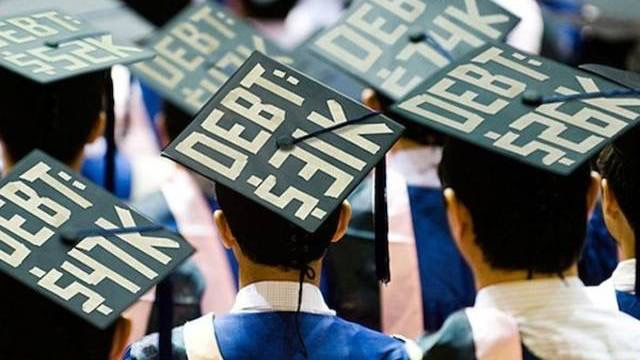 Education Costs
Published on Oct 7, 2016
Report a problem... When should you flag content? If the user is making personal attacks, using profanity or harassing someone, please flag this content as inappropriate. We encourage different opinions, respectfully presented, as an exercise in free speech.
Henry Sibley High School

Our gun control laws need to have more restrictions and to make sure guns don't end up in the wrong hands. We need to require a mental illness test...

The cost of college education has been on the rise in recent years, and if nothing is done, then students may be left struggling to afford their ed...

College is supposed to be pushing people ahead but instead it is holding them back. There are too many college students struggling to pay off their...