Racism towards Asian Americans is something that has affected me directly in life. My friends and family have all been victims of discrimination at points in their lives and I think it’s time for this to be addressed. As a Korean American who was born and raised in the USA and has never even been to Asia, I feel more comfortable with American culture which is the case for many Asian Americans. Despite this, there are too many cases where we are discriminated against because of our race, even when there is no justifiable reason why. Because of this, racism is a very important topic to me and is something I feel very strongly about.

An example of racism towards the Asian Americans comes from the “New York Times” in an article called “An Open Letter to the Woman Who Told My Family to Go Back to China” by Michael Luo. In this letter, Luo recalls a time when he walking with a group in Manhattan, just trying to find a restaurant to eat at when a random woman decided to yell at the group to “go back to China”. One part of the letter that really stuck out to me was a quote that said, “ You might have been charged instead, especially after I walked away and you screamed, ‘Go back to your f---king country.’

‘I was born in this country!’ I yelled back. It felt silly. But how else to prove I belonged?” I think this quote is very powerful. The fact that Luo had to tell this woman that he was was born in this country to “prove that he belonged” is a really accurate example of what Asian Americans are facing daily. He was born in this country and people assume that he wasn’t. No matter what anyone looks like, no one should be able to assume anything about anyone that they do not know. America should take pride in its diversity, and be an example to other countries when it comes to topics such as racism.

Clearly, this dilemma is not something that can be solved overnight. It will be a complicated process to abolish racism but there are small steps that we can take to end it. What I think can be done to perhaps not end but just to begin to take action against this discrimination is to start from the top. You have to set an example for the rest of America. Use the power you are given not to be hateful but to be an example of what we should act like. You know how when you spend time with someone and you start to become more like them? Well you can have that effect on the citizens of this country. Another action you can take is to create repercussions for discriminating. Even if we know you can’t catch every single unkind thing that people say and do, please at least address the problem and make it a priority. You have been voted by the people to make a change in our country and lead us, so please make that change happen in America. 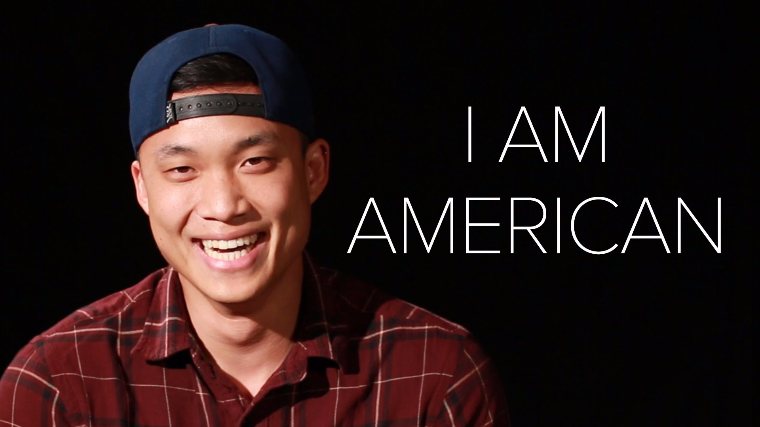 america race racism asians discrimination
Published on Nov 15, 2016
Report a problem... When should you flag content? If the user is making personal attacks, using profanity or harassing someone, please flag this content as inappropriate. We encourage different opinions, respectfully presented, as an exercise in free speech.
Baker ELA

This letter is about Police Brutality and how it could and should be fixed.

This letter talks about the three different high schools I've been to and the conditions of each school.

Why High School Should Start Later

There are many advantages to having school start later for high school students.

Discrimination has become one of America's biggest problems today.

Mr.Trump is the next president-elect