The cost of living has drastically increased throughout the years, putting a cap on the colleges a student may attend. There is a strain being put on many citizens of this country because they are not able for their child to meet their full potential and go to the college which is best for them.

Throughout the past two years of my sister's high school career I have learned about her application process to college. As my sister has been finalizing her applications, I have seen what the expenses of applying, and attending college are. I feel passionately that everyone should have an equal chance to succeed in life. To me that means that everyone should have the same opportunities regardless of your social status and income. It shocks me that many intelligent people are forced to sacrifice attending the college of their dreams because it simply does not fit within their budget. This means that many people are losing out on a lifetime opportunity to be successful and do something they love. As someone who believes a college education is very important. I consider it unfair for some people to not have the ability to attend college and create a prosperous life for themselves. Many “well to do” families with a stable income are having trouble affording college because they have multiple children and the cost of living has increased so much. The cost of living has increased drastically to a point that it is hard for the majority of families to balance buying their necessities with the price of their child's college funds.

The percent increase in the yearly tuition is substantially more than the percent increase of a middles class worker’s salary. Katie Lobosco from CNN on October 26, 2016 wrote “The average total cost of tuition, fees, and room and board rose 10% over the past five years at public colleges and by 12% at private institutions, adjusted for inflation, according to The College Board's annual report released Wednesday. Median family income rose just 7% over the same time period.” This mathematically shows that the price of college is getting more expensive in relation to the salary bonus a middle class employee is receiving. The annual cost of a year at college is very expensive. Nick Anderson for The Washington Post wrote “The total cost of attendance, including books, travel and other expenses, can top $70,000 a year for those without financial aid.” There are multiple components to attending college. When a child is being sent to college the price is not just solely being based the tuition fee. The total cost of sending a child is compiled of the application fee, the college tuition fee, food, and housing. All these components are separately paid and the tuition does not include food, and housing. 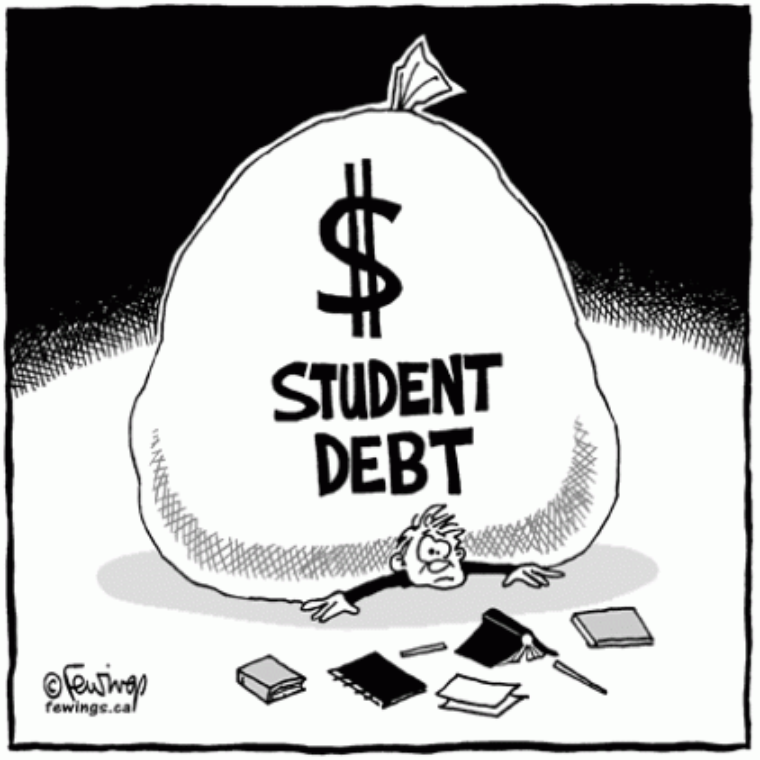 cost of living college costs college debt college tuition
Published on Nov 15, 2016
Report a problem... When should you flag content? If the user is making personal attacks, using profanity or harassing someone, please flag this content as inappropriate. We encourage different opinions, respectfully presented, as an exercise in free speech.
Baker ELA

College is too expensive.

Education is a right not a privilege.

My letter will basically talk about the disadvantages of the cost of college tuition and how in affects families.

Banded Tuition would be very beneficial.

65.9% of high school graduates enrolled in college, but more than 75% of students who take remedial classes never graduate. And 60% of college drop...

The cost of college continues to rise, and shows no signs of leveling off. This limits who can receive higher level education.