I am in love with makeup and most things that deal with beauty. It isn't something people like to do for others, they do it for themselves. With that being said, there are makeup brands out there that test their products on animals. These brands are willing to hurt living animals an order for them to sell there products and gain profits. This should not be allowed.

About a year or so ago, I knew nothing about makeup. I was told it was only for 'ugly people'. Why? People think makeup is used to change themselves and only use it to make them perfect, to hide their flaws. No those people who said those things are wrong. I began to research and study the art of makeup. I came upon a website that said something similar to 'makeup brands who test on animals.' I followed up on the site and saw many different brands. It is sad to see that animals are being abused for our beauty. Some animals that get tested on are cats, dogs, guinea pigs, rabbits, etc.

Many brands have been testing on animals since 1938 because of the Food, Drug, and Cosmetic act. Animals were being tested on for the safety of humans. In this case it doesn't sound so bad, but now that we have so much technology and power, you would think we would be able to make cosmetics without testing it on animals. There are 38 well known brands in the US that test their products on animals. Some high end products do test on animals, which is shocking. In fact, there really is no point of testing on animals. We are humans, not animals. So whatever data these makeup brands found from there animal testing isn't always gonna be the same.

So future president, it is your choice. Are you gonna keep the lives of cute animals in danger or are you gonna put a stop to this animal cruelty? Will these animals slowly start to disappear because of the wrong choice? Or will these animals stay around for as long as possible for the next generations to see? Mme/Mr. President, good luck with your presidency and keep  all of America safe. 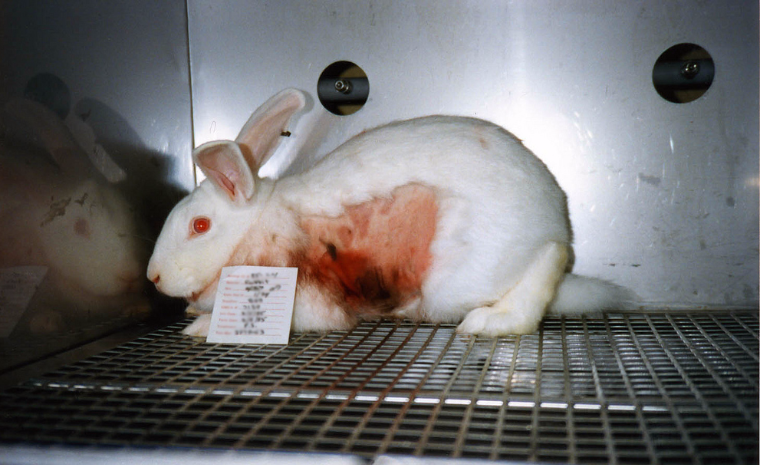 animal abuse beauty
Published on Nov 10, 2016
Report a problem... When should you flag content? If the user is making personal attacks, using profanity or harassing someone, please flag this content as inappropriate. We encourage different opinions, respectfully presented, as an exercise in free speech.
Santa Clara High School

College student should be paid

How Much Money Would You Pay For A House?

Do you think house prices are absurd in the United States? I do too along with many other people.

It is finally time that the American government prioritize the safety and security of all individuals by reevaluating the 2nd Amendment and revisin...

The real nightmare all students have to face and why we should put an end to it.

What the qualities of a president should be and what s/he should be concerned about.

Animal testing for the worse!