Abortion is a very serious problem in our country and people don’t realize what they are actually doing... killing innocent lives. On a website I found some very sad and shocking information dealing with this topic, “In the US 51,923,070 abortions have occurred from 1970-2012, just 40 years” (WIkipedia). Abortion occurs all over the US, and it affects 51,923,070 children from 1973-2011, that didn’t get the opportunity to live a life further than their mothers womb. I believe that abortion should be one of the top priorities for our future President, because people that are choosing to have an abortion are worried about the situation they are in so they are not thinking about what they are doing also they will have to live with what they did for the rest of their life. I think that this may later on, after the abortion has taken place, affect your mental state by having to think about killing an innocent life that you were supposed to take care of, but instead ripped the life from its grasp.

I think that abortion should not be allowed to happen in the US, it is stripping us of too many people that could have made an impact on the world. Abortion should be stopped, because an unintended pregnancy does not make the child a mistake. In an article I read it said “In 2011, 42% of unintended pregnancies ended in abortion” (Guttmacher,1). That’s way too many abortions, people shouldn’t have an abortion just because it is unplanned. I believe that this evidence is important to support my claim, because it not okay for you to have an abortion just because you made the decision to have unprotected sex. It is crazy that 42% of women have an abortion for that reason, the purpose of sex is to have a baby, not to fool around. Furthermore, a life starts at the moment of conception, which means that a baby is a human being the moment they were conceived. In another article I read it said, “A living human person begins to exist at the moment of conception, even though only as a cell. What is important is not the accident of size or weight but the essence – which is fully human” (TFP Student Action, 1). I believe that this example supports my 2nd claim, because it is not okay to kill a life that has already started, no matter the size or weight it is still fully a human being. Overall, abortion is not okay, it needs to stop. People throughout the world don’t realize what they are doing when they are doing it, they are killing innocent lives. Having an unintended child does not make them a failure or a mistake they are a living human being from the moment of conception.

President, please take action into this topic, it is very important. Something you could do to resolve the issue, is ban the act of abortion because it is wrong and it is not the “mother’s” choice to kill the child. This issue mostly targets the Global Goal, Peace and Justice. If the law about abortion got changed this would help us support the UN, because it would show them that we respect them trying to help us change the world. Showing them that would matter because they would trust and respect the US more for trying to help as well. This should be a priority for our next President because, this could be considered murder. And all the babies that have been killed could’ve been doctors, scientists, mothers/dads of their own, or maybe even the next future President. 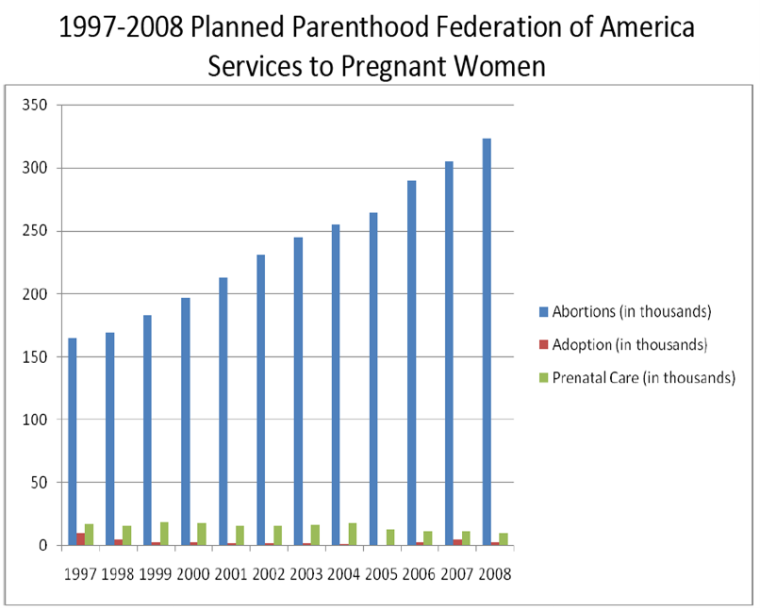 This visual shows that abortion is happening way too often, and there are more options than just getting rid of your child.

abortion
Published on Nov 9, 2016
Report a problem... When should you flag content? If the user is making personal attacks, using profanity or harassing someone, please flag this content as inappropriate. We encourage different opinions, respectfully presented, as an exercise in free speech.
Chaska Middle School East

The Syrian Refugee crisis is a serious humanitarian crisis and the US needs to accept more refugees.

Women in need of abortion are struggling with being provided a safe, healthy procedure.