Educational segregation is impacting the country's development in many ways. If people do not get education, or if it’s not very good, they have a chance of becoming homeless. Therefore, the government would have to take care of the problem of homelessness. Some children who are not allowed to go to school or did not get a good education could have been the person that can create an entirely new product, solve crisis, or cure diseases. But, we’ll never know, because the circumstances of home life and schooling deprived them of the opportunity to see what they could have done. "Here we are, 60 years later after the Brown vs. Board Education, and the data all together still shows a picture of gross inequity in educational opportunity," said Daniel J. Losen, director of the center for Civil Rights Remedies at the University of California in 2010. It is extremely difficult for anyone to get a good education in a poor school. While wealthy kids in nice neighborhoods are getting top teachers and all the resources they can ask for, the poor kids have to go to lousy schools.

When students are discriminated in school, the students could feel dejected, and start flunking in school. “Discrimination lowers academic performance for minority students and puts them at greater risk of dropping out of school” claims Joy Resmovits from the Huffington Post in an article on June 24, 2015. According to a government education census in 2013, “People born foreign to America but moved to America for education has a higher chance of dropping out of school before high school than the people native to America. That is because the people foreign to America are discriminated more in school.” The students could do things like drugs, drinking, smoking tobacco, committing suicide, committing murders, and more. Students could start getting suspended or expelled. According to the US Education Department's 2011-2012 Civil Rights Data Collection, "Black students are suspended or expelled at triple the rate of their white peers.”

Educational segregation happens in many places and there are ways we can fix it. A book called NurtureShock written by Po Bronson in September 3, 2008, wrote that "Dr. Walter Stephan, a professor emeritus at New Mexico State University, made it his life's work to survey student's racial attitudes after their first year of desegregation. He found that in 16% of the desegregated schools examined, the attitudes of whites toward African Americans became more favorable. In 36% of the schools, there was no difference. In 48% of the schools, white students' attitudes towards blacks became worse". To fix educational segregation, we can protest. We can start campaigns, fundraisers, advertisements and other things to publicize and help prevent educational segregation. We can also enforce the laws, amendments, programs, etc against educational segregation. Some people say that people do not get a good education because their parents did not raise enough money for them. People say it is the family’s fault and they have to be better with the student. But I think that it is a continuing cycle. Since people are not aloud to get a proper education, they cannot get a well paying job. Then they will have kids who cannot get get a proper education therefore not being able to get a well paying job. This keeps happening unless someone does something about this cycle. We have to stop this cycle so that everyone can get a proper education. 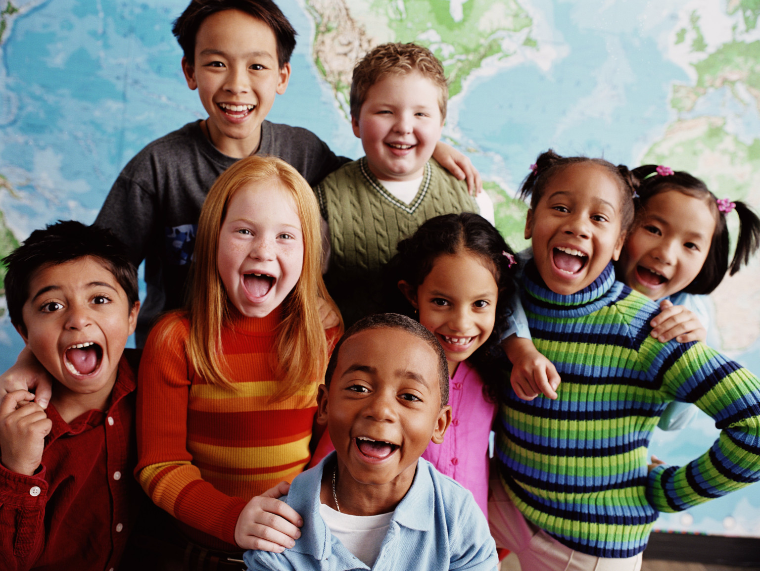 race education education in the usa equal rights segregation
Published on Nov 15, 2016
Report a problem... When should you flag content? If the user is making personal attacks, using profanity or harassing someone, please flag this content as inappropriate. We encourage different opinions, respectfully presented, as an exercise in free speech.
Lobo School of Innovation

This letter is to Donald Trump about the wall and deportation.

Thinning out Homelessness in America

Homelessness is a big problem that not many talk about. It causes spread of diseases and mental problems in the homeless people's minds. The workin...

Teen drug use is a very serious issue that I think needs to be addressed quickly.

My letter is to the President of the U.S about immigration. I think that illegal immigrants are fine and America needs them. They are the people wh...

The U.S. has the highest death rate caused by guns. That death rate could drop drastically if only we had stricter gun laws.

As the price of going to college keeps rising, more and more students are getting left behind. College should be made affordable to everyone.

Animals that are not humans have the right to their lives and humans don't have the rights harm them more than necessary. It is our job to make sur...

The benefits of Immigration programs like DACA and DAPA are life changing.

This is my letter to the next president about mental illnesses.