Dear Mr or Mrs president some people find it hard to go to college, as president you do have some power on whether or not to change that. Here are some reasons you should make it easier. Also here are some of my answers to the expense of college. 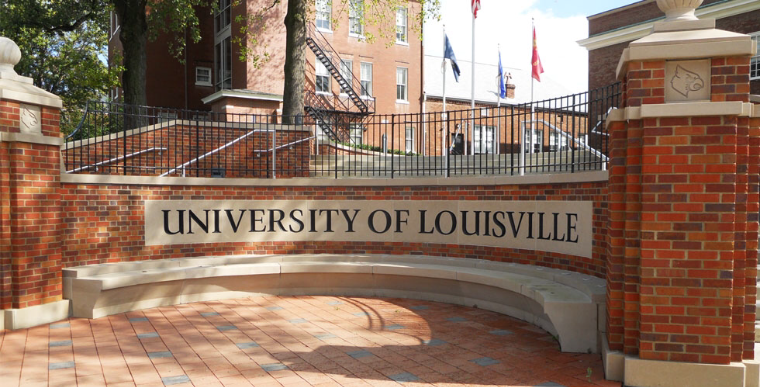 I believe that college cost should be lowered for all the students who have a B average at least by 50%. The college could make fundraisers for the school, and they would still get 50% of the money that they would usually get. Which would be around 14,475 per person with a higher average than B, and normal prices for a C average and below. For all the students with a B average this would show that hard work is rewarded, and would make them want to work harder to reach there goals.

Also many people who arn't as smart as others tend to not go to college because they think they can't get a job to pay for it, only because they weren't as smart as everyone else. Some parents only give their children only like 200 dollars, if any, and that doesn't really make a difference for someone who is really independent. Another thing is, what if your mom/dad has 10 kids and your the youngest, if they don't have a very well paying job u most likely will either have to pay it yourself or not go at all. Next time your child ask you for help embrace it! You won't have it for long...

Thank you for your time Mr or Mrs president. I hope u consider the idea of lowering college expenses.

Education Costs education college money
Published on Oct 26, 2016
Report a problem... When should you flag content? If the user is making personal attacks, using profanity or harassing someone, please flag this content as inappropriate. We encourage different opinions, respectfully presented, as an exercise in free speech.
NoeMiddle6Pacesetters

Immigration has an important impact on our country.

These are my ideas about the problem of immigration and how I believe we should fix it.

My letter to the President

This is a letter to the president describing the issue of the US economy.

What about all the gay marriages? Are they still going to be allowed?

Why I think minimum wage should not be raised