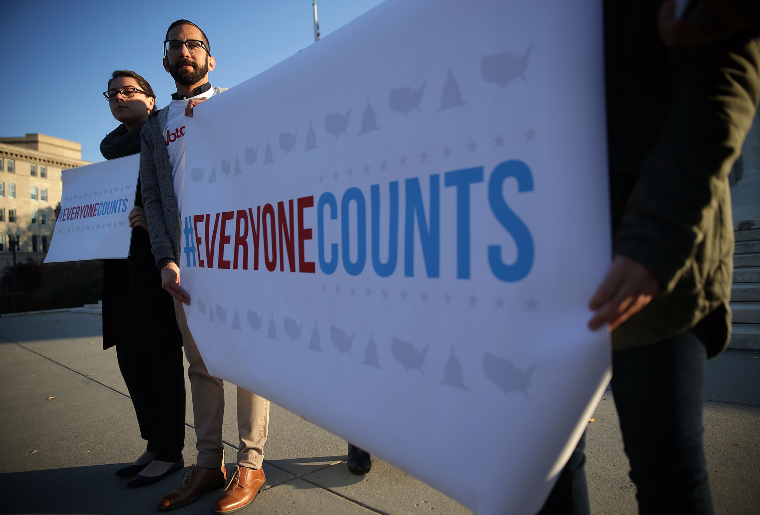 Up until this year, I used to believe that as a citizen, my vote would matter when i’m older. In fact the year I got my license, I made sure to sign up just so I would be able to have the option to vote, so I would be able to have a voice in the crowd of a million people, like how it should be; I was disappointed to find out the truth behind it all.

When I was a little girl, I have to admit I was a bit of a patriot. It was kinda funny really… I would always jump up from my seat with a big smile on my face whenever it was time to say the Pledge of Allegiance. I looked up to the president like he was the ‘dad’ of America and genuinely believed this country was as great as everyone said it was. I wouldn’t question anything and would just snicker to myself when someone did. I was young and spirited, had high hopes for my country and made sure to keep my chin up.

So why is it that I’m having a hard time staying motivated to continue to be that tiny patriot with high hopes in this day and age today?

The Pledge of Allegiance is no longer as fun as it used to be in elementary school; I find myself speaking monotonic whenever I have to stand up to repeat it in class, and as much as I respect my country it’s now just something that feels like a sad memory on how great America used to be and how far we’ve come to corrupt it. I’m now laughing with people who make fun of our country’s politics rather than standing up for it. I’ve even started to joke about it myself. However, what concerns me the most is i’m now questioning the words coming out of your mouth as well as other political officials because of how different everything is from when I was a child.

Is this just a part of growing up? Has America always been so unpatriotic towards itself? Because from what i’ve learned in history class, the attitudes of the citizens towards their home has plummeted down from where it was before, and although there is still hope out there for America, it’s not as bright as it used to be.

Mr./Mrs./Ms President, I want to go back to when America was able to respect its country. I want to go back to the times when we were able to speak highly of our presidents instead of make ‘memes’ about them on the internet to make fun of them, as much as I love the funny jokes online, we need a president we can respect instead of ridicule. There are a lot of ways you can fix this, but in my opinion the best place to start is at the Electoral College.

I came to find that things are a bit worse than I originally thought they were. Our way of showing that our citizen’s votes matter is by taking those votes and running them through a system in which the minority of voters have the option of winning over the majority, and last time I checked, that just isn’t fair play. In fact, “it has happened at least four times out of the 56 presidential elections (That's more than 7% of the time, and the number isn’t as small as it looks on a page), and it’s created a hideous mess every time. The most recent occurrence of this happening was in 2000.” (Minipost.com ).

It is destroying the whole one-person, one-vote principle of democracy because it’s just so terribly distributed between the states and that is unfair in more ways than just one. For instance, Fairvote.org showed a great example of how it works, the example they used was Wyoming vs Texas. “ Each individual vote in Wyoming counts nearly four times as much in the Electoral College as each individual vote in Texas. This is because Wyoming has three electoral votes for a population of 532,668 citizens and Texas has thirty-two electoral votes for a population of almost 25 million. By dividing the population by electoral votes, we can see that Wyoming has one "elector" for every 177,556 people and Texas has one "elector" for about every 715,499. The difference between these two states of 537,943 is the largest in the Electoral College.” (Fairvote.com)

President, please, if America is to truly be fixed we need to start by making things fair for US citizens. We have the technology, the money, the brains, it’s a simple fix that we complicated because we’re trying to respect our founding fathers when in reality, 55 white old men from the 18oo’s aren’t the best people to turn to in a time of need. I understand that The Constitution can change as we go, but maybe we just need to revise it more because America has become something not even they could comprehend and we can’t hold on too tightly to our past or we will never move forward. If they found out some of the stuff that we’ve done in the United States, they would be rolling in their graves.

We have around 1.1 trillion dollars being used for government funding ( NationalPriorities.org ). I’m sure we can take some of that and put it towards a better Electoral College/better voting system for our country. We have over 500 billion going towards our military as well, and I full heartedly support our troops, but why put so much money into military funding when we’re trying to achieve world peace, not scare people into being our allies. Need to protect ourselves? We can still do that on a budget slightly lower than 500 billion.

America is growing, and it’s time to actually start pushing change. We have technology to count votes, we have the people to make something that would lower the chance of voter fraud (which honestly it rarely happens, and if worst comes to worst if no one wants to use their phones or computers to vote, we can always leave the original system open as well as a newer one.) Let's actually “make America great again” and stop just saying that to make people happy.

elections voting
Published on Oct 5, 2016
Report a problem... When should you flag content? If the user is making personal attacks, using profanity or harassing someone, please flag this content as inappropriate. We encourage different opinions, respectfully presented, as an exercise in free speech.
PSD Global Academy

Every Immigrant Deserves a New Beginning

We don't need a Wall of Separation, we need a Gate of Progression.

Common Core is a Common Problem

The topic of Syrian Refugees has grown importance over the past year, especially during this 2016 election. I wrote this letter to demonstrate why ...

This letter is about the cost of college tuition and how big of an issue it is for this generation. Therefore, this is an issue that must be dealt ...

Disabled Voting in the United States

Battling Voting Restrictions in the U.S.

It's been almost 150 years since the 15th Amendment was passed. Why are we still fighting disenfranchisement in 14 states?