My grandfather has always been my hero and it is because of his struggles that I have been made aware of the many injustices happening to America’s veterans, especially Vietnam Veterans. The men and women who have proudly fought, survived, and died for our country are being left by the wayside. We cannot stand for this anymore, Veterans and their loved ones who were exposed to Agent Orange have the right to fair and just compensation.

In 2012 my grandfather died at the age of 70 as a direct result of his service and exposure to Agent Orange. In 2000 he was diagnosed with prostate cancer and underwent surgery to remove all signs of cancer, however he was not treated with chemotherapy. As a result, the cancer came back in the form of pancreatic cancer, the cancer which he eventually died from. When my grandfather was diagnosed with pancreatic cancer, it took the VA a month to get him in for a life critical catscan. The VA’s abuse, mistreatment, and disorganization is the reason that my grandfather died in the care of a civilian doctor. The civilian medical industry was the only place that my grandfather was able to find adequate treatment in.

When my grandfather died, my grandmother lost all of her compensation because pancreatic cancer is not on the Agent Orange benefits list. My grandmother lost her house as a result of lost benefits and would have become homeless if she hadn’t moved in with my family. My grandmother not only lost her husband of 50 years, but her house and way of living. Although my grandfather's pancreatic cancer was caused by his former prostate cancer, the VA refuses to acknowledge it. Untold numbers of veterans and their spouses have had to face the same struggle.

Far too often veterans are cast off by the system that is supposed to serve and protect those who have served and protected our country. So I, a 17 year old girl, who has witnessed first hand the neglect of the VA, challenges you, our President, to take action against the disorganization of the VA. Will you stand by and watch thousands of veterans suffer and die? Will you choose to once again overlook this injustice? 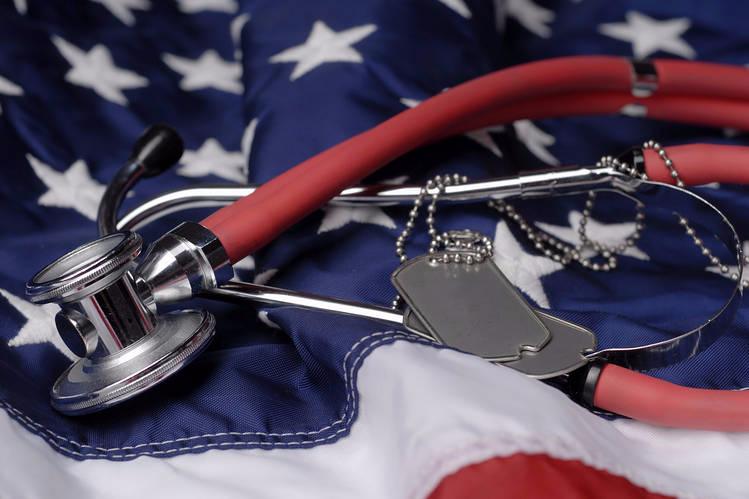 military veteran issues agent orange VA
Published on Oct 4, 2016
Report a problem... When should you flag content? If the user is making personal attacks, using profanity or harassing someone, please flag this content as inappropriate. We encourage different opinions, respectfully presented, as an exercise in free speech.
PSD Global Academy

Our nation has dealt with a War on Drugs for almost 50 years, and their has not been any help to our American people. There needs to be a refocus o...

Is Cyberbullying a Real Problem?

Healthcare and health insurance being affordable.

The Need for Lower College Tuition

We need lower college tuition in order to proceed on to higher education from high school.

Abortion is the twentyfirst century weapon used to murder the future generation of Americans. Will you stand for this?

A paper on world policing issues.

The Price of College Today

This article goes over how the price of college is putting students in the "danger zone".

A plea for better government funding for military personnel.

Should we continue to use drones overseas?

The usage of drones overseas should be continued. They keep US military personnel safe, kill fewer civilians than any other military weapon, and ar...

The reasons why we are against the War in Afghanistan