Every year, every day, and every hour, there is an animal that is being abused and suffering. People are hurting and torturing animals all the time for no particular reason. I love animals and I think this is very wrong.

Animal abuse is cruelty to animals. This is when humans intentionally inflect suffering or harm against an animal whether it is against or not against the law. I believe that any kind of animal abuse should not be allowed. Animals and humans have all the main things in common. We have feelings, we have a soul, and we all want to be loved and cared for.

Year after year, people beat and harm animals just for fun. We put on shows to see how strong or weak the animals are, and later, when they are hurt and damaged, we leave them to die. Also, humans hunt and kill animals for fun. I would understand if people killed animals to eat them, but I absolutely hate it when people go hunting. Why do people kill living things as a sport? Even though I think that killing animals is very bad, I really like food. And, I am not a vegetarian. But, instead of killing the animals right away, most people torture the animals. Some people cook them alive! There are some animals like cows that even cry! Animals should not suffer like this. I love cloths and fashion. My friends and I love to go shopping together, but seeing animal skin accessories or cloths, breaks my heart. Just imagine people killing and skinning animals to make cloths! That’s cruel and scary. Everything I’ve been talking about it how people hurt and harm animals physically. But, people also hurt them in other ways. Animals are chained up, left out on the streets, and starved.

Just imagine being an abused animal. Anyone would hate that. So, why do people still do it? I really don’t understand. Even though you may make it illegal to abuse animals, there will always be bad people out there. In conclusion, I think you, as the future President, should make more rescue programs, and make more laws about this. All animals deserve to be loved, and cared for. 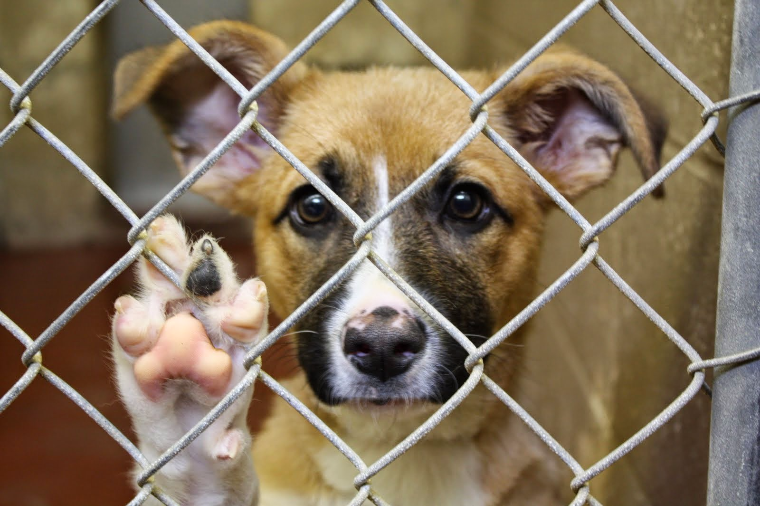 animal abuse
Published on Oct 18, 2016
Report a problem... When should you flag content? If the user is making personal attacks, using profanity or harassing someone, please flag this content as inappropriate. We encourage different opinions, respectfully presented, as an exercise in free speech.
Keith Valley Middle School

The war on drugs is a problem that needs to find a answer soon, before it is to late.

these ancient animals are fading away fast help out now!

We need to find new programs for dyslexia.

Cancer is a scary disease. It affects many families world wide.

One Hour of Homework is Enough!

Kids have too much homework.Read on to see how it hurts us.

My issues regarding equality around the globe.

I think there should be a longer sentence for people who abuse animals.