Feminism is movement created to achieve the social, political, and economic equality of women. Women shouldn’t be treated any differently than men; we are all humans. As being a part of the United States of America, we are a Union meaning that we are one. We may have our disagreements and outbreaks, but the unfair treatment directed towards woman isn’t fair at all. Seeking equal rights for women in their daily economic activities would make America a greater place.

Let’s begin with the little things. A challenge that teenage girls face on a daily basis would be dress code. Dress code is a huge issue in middle schools and high schools across America. For many students across the nation, particularly girls how school dress codes are enforced have been a contentious issue. Recent studies inform that in April 2015, a Texas honors student was sent home for wearing yoga pants and an oversized shirt that covered her entire backside. Girls are not a distraction. The fact that schools provide a somewhat harsh dress code makes it seem like we cause the attention for wearing clothing specifically designed for us. For example things that young girls receive dress code for such as bra straps that may show, which is completely incongruous, or maybe shorts where the legs are shown. I think that schools shouldn’t be so harsh on girls about the dress code.

Another major issue is that many of us are not aware of is that millions of girls around the world are denied access to education. A year ago Michelle Obama, also known as first lady traveled to 2 countries in Africa, Liberia and Morocco to speak to young girls, and listen to their stories. What they have to say is sometimes heartbreaking. Either these girls’ fathers had to find them a husband at a young age, or their parents couldn’t afford an education for them. Therefore, the young girls “husband” would then take care of her. Also, their brothers can get an education and anything they want but the girl gets very little, this shows that as women we are a less valued than everyone else, or we can’t achieve our goals because we are girls.

Last but not least, according to some studies 70% of sexual harassment cases in the workplace are not reported. Many women in the workplace are constantly being degraded because they are female. Some people think that men are just better at everything therefore women are taken for granted and thought least of. Most of the offenders are of opposite sex, which means they are men. Sexual harassment at work isn’t always easy to spot. It can be a sexual comment in a meeting or even an insinuating Face book message. When these reports are taken in for court the trial is never really resolved and the offender often walks. 81% of women experience harassment in verbal form, while another 44% say they’ve encountered unwanted touching and sexual advances. I think that the sexual harassment overall should come to an end because everybody should feel safe at work.

In conclusion women are just as valuable as men if not more. With the help of feminism as women we can stand up for ourselves and stay strong, but this can’t go on for forever. Women should feel safe in their community and not identified as a target. I hope by reading this letter you will take it into consideration, for you are our future president. By supporting women’s rights you can make America a safe haven and great again for us. 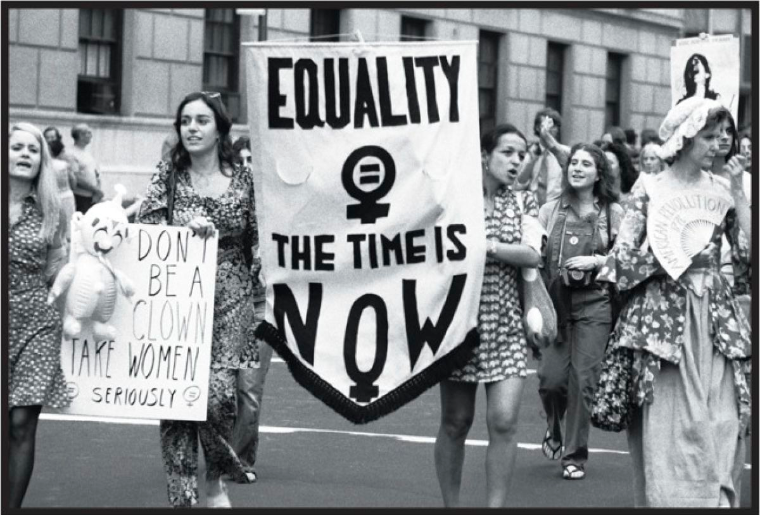 sexual assault lgbtq rights
Published on Oct 19, 2016
Report a problem... When should you flag content? If the user is making personal attacks, using profanity or harassing someone, please flag this content as inappropriate. We encourage different opinions, respectfully presented, as an exercise in free speech.
Creekland Middle School

Police Brutality needs to stop because people of my color are being shot at for no reason.

Maintenance programs should be conceived to help reduce the number of deaths in our nation.

racism is probably something that will never end, but it can be stopped.

You are going to be the next president and i suggest that you end all abortions.

The focus on LGBT Opression in America and the world

This must be fixed.