I am writing to you to state my beliefs on who we sell our guns too because there are too many attacks and crimes going on in the United States. I also feel that there are too many irresponsible people who use a careless action when using a gun while people are hunting and or using or taking them in public. The government needs to join with the National Rifle Association also called the NRA to check people's background and criminal record to show who has committed any kinds of crimes or misdemeanors instead of just checking a persons I.D. even further than we do now by checking their background files and social security numbers to know for sure that the person is who they say they are and aren't imposing someone. This would be just for keeping people who don’t need to have guns to not be able to get them illegally.

I also believe that if someone disagreed then the person must have some kind of criminal offense that required them not to be able to buy a gun or else they wouldn’t mind the law. I feel that whenever someone buys a gun that it shouldn’t be able to be taken into any public place unless they have a permit that is real and legal for the person to have. Especially if you are having the gun illegally and then carrying the gun itself illegally as well just makes the situation even worse. My point is that we need to keep people safe by keeping people who don't need to have guns not be able to get them in the first place.

I know somewhere along the way there are going to be people who disagree with all of the time it would take if these laws were enforced, but if they aren't then the attacks and crimes are only going to get worse because people are finding out new ways to get guns illegally and are using them to rob stores and or people. Gun control would be more like your way of thinking which is restrictions on who buy guns. I completely agree with this too, but I think that unless they are considered crazy, mentally challenged, or a criminal then they should not be allowed to buy them. By doing this, it will help lower lots of kinds of attack rates and will make places such as grocery stores, gas stations, schools, parks, and any public place open to the community safer and way more comfortable to be in or around.

I feel that we need to get the government to make this a new law and that if we do it will help tremendously on the kinds of attacks that were unnecessary because of someone who didn't need to have a gun, but for their actions other lives were lost. 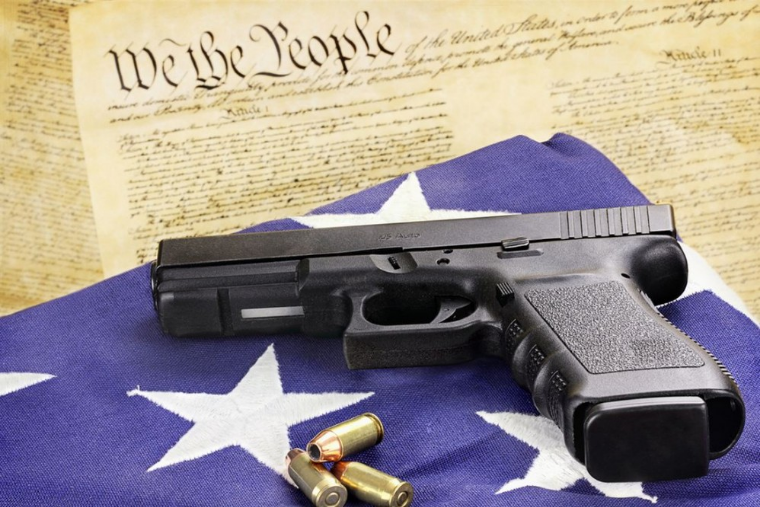 gun issues safety injuries responsibility government
Published on Nov 2, 2016
Report a problem... When should you flag content? If the user is making personal attacks, using profanity or harassing someone, please flag this content as inappropriate. We encourage different opinions, respectfully presented, as an exercise in free speech.
West Hall High School

The Pros and Cons of Homework

Homework has a very big impact on students, in good and BAD ways...

Discrimination is a huge problem in our nation that majority of people face.

If we keep cutting down the trees the world will die....

The importance of 9/11: why should we still talk about this day?

Our military needs to know how to organize military funding and train troops better.

The restrictions and banning of guns in the United States is not only unconstitutional, it is unsafe.

On one side of the argument, there are those who want transgender people to use the restroom that corresponds with the gender on their birth certif...

Lack of gun safety has changed the world.

The Second Amendment was written for a reason. Taking away our guns in unnecessary and unlawful.