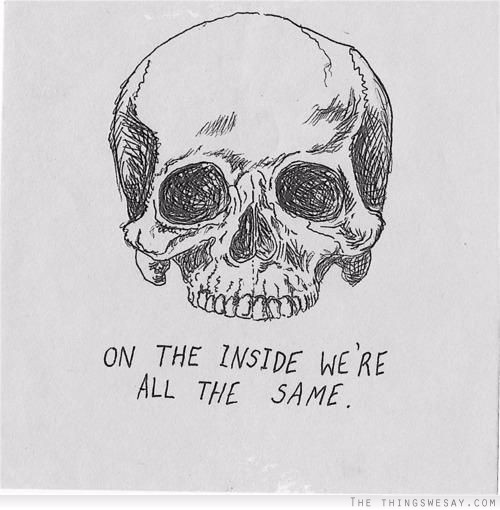 First, people have been shooting police because of skin color. Some people can be prejudice about skin color and race because they believe that there should only be one race, such as this quote: “The gunman, whom police eventually killed, had expressed that he was upset about police shootings, and that he wanted to kill white people and white policemen.”(NewsWire 2016). People are beginning to hate white police officers and feel prejudice against them. Next, people can just be racist in general; this is because of what one policeman may have done to them or a loved one, such as this quote from NewsWire: “He told them that the white officers had killed his wife.”(NewsWire 2016). This shows that some people want to kill police because a police officer may have hurt them or their family. Finally, discrimination still exists in this world and it needs to stop, also: “Discrimination and racial bias are still perceived among all Americans.”(NewsWire 2016). This shows that, well, that's exactly what it shows.

Student Debt Should Be Reduced!

“By making college unaffordable and student loans unbearable, we risk deterring our best and brightest from pursuing higher education and securing ...

Racial Inequality- Is it tearing our country apart?

Racial inequality is an issue today that is tearing the United States apart.

Student Loan Debt Is Too High

Most people have very high student loan debts that must be paid off.

The gender wage gap in America should be closed.

I think that racial disparities and income gap effect people of colors future and lives drastically through work, experience and opportunity. And t...

A letter asking the president to take action in regards to the acts of racial (and ethical) discrimination, ranging from violence to verbal abuse.

Popular entertainment outlets neglect the hardships that minorities face, opting for the flashy and comical outlook it has for oblivious and impre...