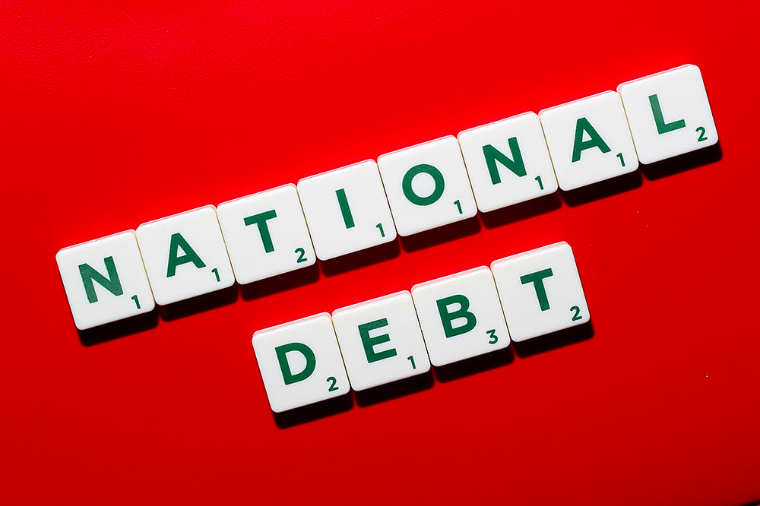 What do you feel like when you think about money? Well, here’s what I have to say. Right now the U.S. is in major debt. The US has trillions of dollars worth of debt that the U.S. has been hanging on to. To be exact, we are in about 19.3 trillion dollars in debt. Which equals out to 60 thousand dollars per person. Thats a lot of money per person, which makes it your job as the next president to try to take care of the debt. That doesn't mean to take care of all of it. It just means that you should try to help.

I don’t know how you feel about it, but I think that the longer you wait, the more national debt we are going to get in, because each year for the the past 5 years the national debt has been rising about 1 trillion a year. So the longer you wait, the more trouble you are going to get in. So I’m asking you know future president. It’s your job to help out and eliminate the debt. So take charge and destroy what the U.S. has been hanging on to.

For our sake, you should put this national crisis as your top priority because if you don't change anything, then you're leaving the next president in a bad situation. How would you feel if you had to leave the next president with 40 trillion dollars or more? Just 19 trillion dollars is a lot on your shoulders, know think about doubling that, but put it on the next president's shoulders. That probably is not going to feel good for them, or for you. So fight for what is right. Act now and make a dent in the debt. You have 4 years so spend them wisely and try to wipe some of the debt out. If not, then I think that as president you're making a very big mistake.

You only get one chance in your lifetime to be president so do something that people will remember you for. Imagine what people would say when you term was over if you could get rid of the national debt. So as a student speaking, change the U.S. and the national debt for the good of our country and U.S. citizens. Now’s your chance, so don’t let it go away.

national debt
Published on Oct 26, 2016
Report a problem... When should you flag content? If the user is making personal attacks, using profanity or harassing someone, please flag this content as inappropriate. We encourage different opinions, respectfully presented, as an exercise in free speech.
Jordan Small Middle School

Why homework is impacting the children of America

The national debt for the U.S is a concerning issue.

How will you handle the national debt?