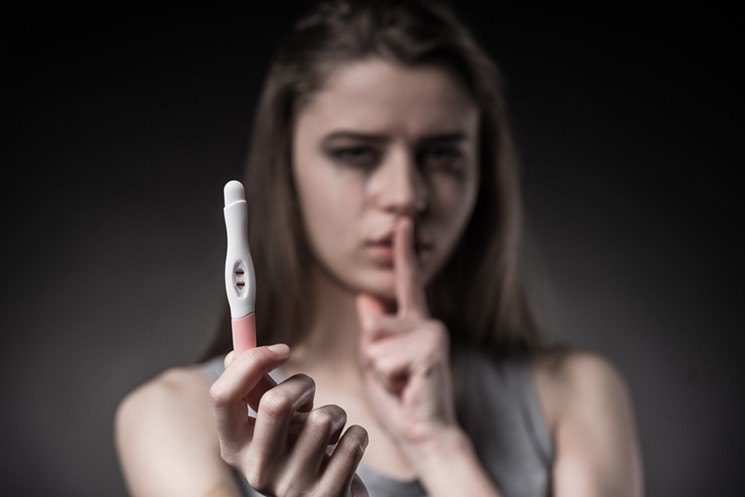 Abortions are something the future president needs to make pro-choice because not having an abortion is something that can be harmful to a woman and it should always be available to those who need or want it. Rape is something that is a growing issue in our country and abortion can help those women who are pregnant that have been raped or when it was forced upon them. Also, it’s her body and she should be able to decide what to do with it. Another reason why is that some people just aren't ready to have children and take care of them. Abortions are helping people and should be a woman’s choice.

Rape is a growing issue. According to the website MIT.edu, 14,000 women have abortions following rape or incest. Often these women who are raped end up getting pregnant due to their rapists not using protection. This is one example where the woman ends up pregnant, she should be able to abort the baby if she wants to. It can also be painful for a woman to have her rapist's child. Many women wouldn't like to have a reminder of how they were attacked and abused for the rest of their life.

Abortions should be legal because the government should not be able to tell you what to do with your body. It is your choice. In the Supreme Court system, a 7 out of 2 decision (the Roe v. Wade case) decided that abortion fell into a woman’s ‘privacy.’ Also, this is protected by the First, Fourth, Ninth, and Fourteenth amendments to the United States Constitution and it should not be repealed. Not everyone knows how much this decision can affect your life. Many women are embarrassed by it and are nervous of what their friends and family will think of them if they get it done. With the woman already scared, it doesn’t help telling them they’re doing a bad thing or murder. According to the Constitution, this is the woman’s choice, not anybody else’s.

Many women have abortions because they cannot financially raise the kid. In this case, the child would be born into a family where they don’t have enough food to eat or clean clothes to wear. A child should not have to live in these circumstances. Some may think that there are some programs that could help the child and mother out with these issues, but it turns out that you have to meet special standards to qualify to most of these programs. With abortion being legal, the mom can abort the unborn child, and the child would not be born into these conditions.

In conclusion, this is why the right to an abortion should up to the woman and not up to the government.

abortion
Published on Nov 7, 2016
Report a problem... When should you flag content? If the user is making personal attacks, using profanity or harassing someone, please flag this content as inappropriate. We encourage different opinions, respectfully presented, as an exercise in free speech.
Saco Middle School

Abortion Must Be Stopped

Abortion is a crime that should be illegal.

Climate change is effecting our planet, and the next president needs to address it.

Abortion is a choice to a woman and her own rights.

Abortion be allowed in Certain Cases

Abortion is not ideal nor the most accepted practice; however, there are many reasons to give women the right to choose.

Letter to the president on abortion