I am writing to you about one of the many problems in the U.S.A. I am going to talk about the number of people who are homeless. This is a big issue because people shouldn’t be living on the streets, it is bad for them. They have to eat garbage out of trash cans, begging for money and more.

More than 564,708 people are homeless. That is a lot of people. About ¼ of them are children. Children. That’s bad. Would you want you child living out on the streets begging for money? I sure wouldn’t. 26% of the homeless are veterans. They put out their lives and fight for our country and the way we repay them is to have them live out on the cold dark streets and have to beg for food, water, and money.

Most women who are homeless have been victims of violence, physical, or sexual abuse. About 90% of women who have experienced this domestic violence are homeless.

Even worse is that 26% of the homeless people get addicted to drugs and alcohol. That’s when they go spend all their money on drugs and alcohol instead of food, water, and maybe a house the things that they actually need.

This is what our society has come to. The ones that save our country and risk our lives become homeless. People fake being homeless to make money, the ones who have been abused have no choice but to live out in the street. I don’t think this is right so please future president help our society and the homeless! 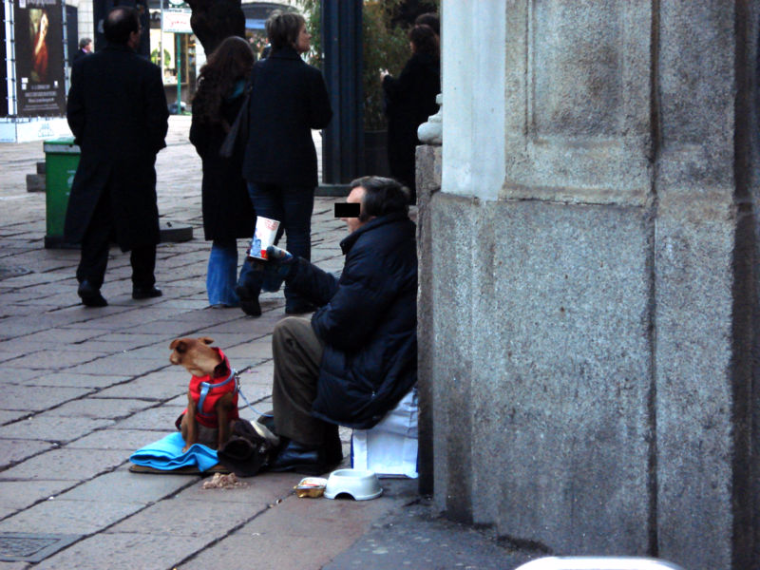 homelessness Poverty
Published on Oct 24, 2016
Report a problem... When should you flag content? If the user is making personal attacks, using profanity or harassing someone, please flag this content as inappropriate. We encourage different opinions, respectfully presented, as an exercise in free speech.
Jordan Small Middle School

The problem with college tuition and how it is affecting young adults.

Poverty in the US

My letter will be about how I think Homeless people not having a chance is a big problem. There should be more shelters for them to get sleep and f...

It's time to start supporting the brave people who risk their lives for our country.