Ever since Global Warming arrived our planet has been a mess lots of animal species are becoming extinct. Many people say One-Fourth of Earth’s species could be headed for extinction by 2050 due to climate change. Also due to melting ice in the Arctic, polar bears maybe gone from the planet as little as 100 years. I believe we can make at least an effort to help save animals by protecting them and not just killing them just for fun. We need to stand up for the animals because animals are being forced to change their behaviors due to Global Warming.

The species that are becoming extinct or are endangered are-

Now these are only seven of the animals that have gone extinct or are endangered. We need to focus on the wildlife because some animals have gotten hit hard due to climate change for example the The polar bears, coral, and frogs. In a blink of the eye the Earth could be gone just because of humanity and Global Warming. All I am saying is get the world under control because it is in your hands and other people's hands to. So please have a say in what I am writing you and get the word out.

I know you must be saying why should I listen to a little 8th grader. The reason why you should be listening to me is because the Earth is all we got and every second someone is littering or an animal is dying. I am saying we need to take a stand and make the Earth a better place. I have some solutions to how to make the world a better place.

Now these are just some examples of how to make a the world a better place. Please take my word for it, kids care that you make a difference in the world. It will make our world a better place. Then maybe there won’t be so much pollution, endangered species, and Global Warming. All ages really appreciate you leading us being good to the environment. 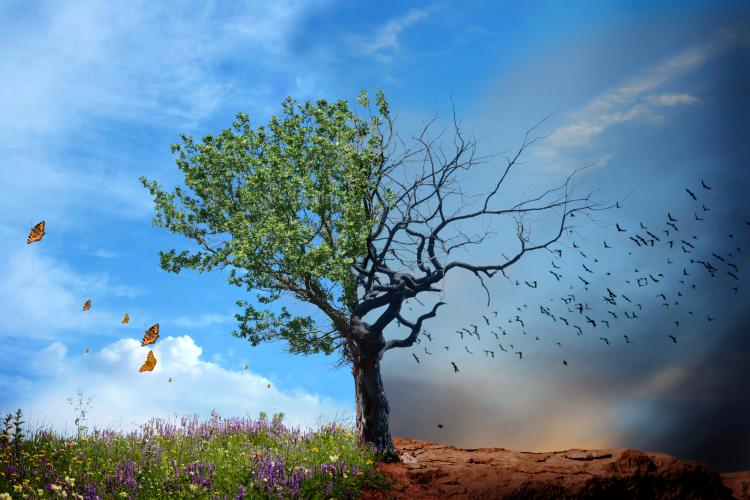 leadership environment global warming
Published on Oct 28, 2016
Report a problem... When should you flag content? If the user is making personal attacks, using profanity or harassing someone, please flag this content as inappropriate. We encourage different opinions, respectfully presented, as an exercise in free speech.
Jordan Small Middle School

Climate change needs to be addressed.

America needs to keep the environment clean by reducing factories, nonrenewable energy, and we need to recycle the plastic trash we use.