This game made many of my friends and a few of my family members get up of the couch to exercise. Adding these may just get more kids and adults to start playing and so they can lose weight and help stay healthy since we have disease and people who suffer obesity. More gyms and pokestops we have equals the less people we have who suffer obesity.

It would be Awesome if you can call Niantic so we could add more pokestops also poke gyms. This game has so many players already but the game Pokemon go keeps losing players every day if we could make this game more interesting then maybe just maybe our planet can have less people who are obese and more people that are fit. People already have problems exercising now it's easier.

Notice all the different ways we can solve this global problem See You can help, I can help, we and all can help. 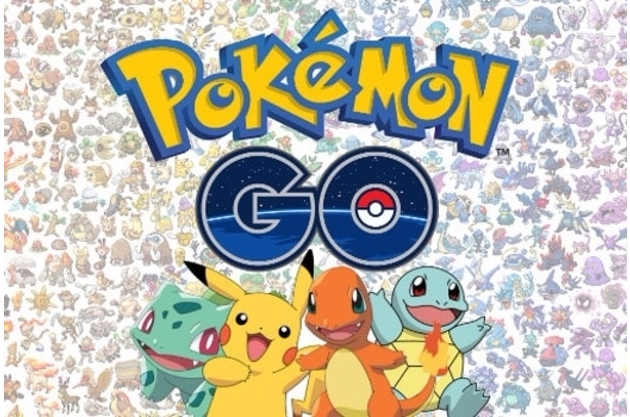 health gym
Published on Nov 4, 2016
Report a problem... When should you flag content? If the user is making personal attacks, using profanity or harassing someone, please flag this content as inappropriate. We encourage different opinions, respectfully presented, as an exercise in free speech.
Health Science Middle School

The cost of education is immensely high for those who value their education and wish to continue.

Children Emigrated to the U.S Illegally.

Many children are emigrating from their countries to U.S because they are suffering.

Abortion should be illegal because killing a baby is awful

Why Are Homeless People Treated So Badly?

America's Broken Healthcare System: There is a solution

Millions of Americans do not have access to healthcare, which is simply not acceptable. America should follow by example of every other Western ind...

How America Can Become Less Obese

The War On Drugs, and The Prison Population

The War On Drugs has had a more negative impact than positive, and it's ruining many people's lives

DIPG is a pediatric brain tumor found in young children. When diagnosed the child is given on average fifteen months to live. Prognosis and treatme...