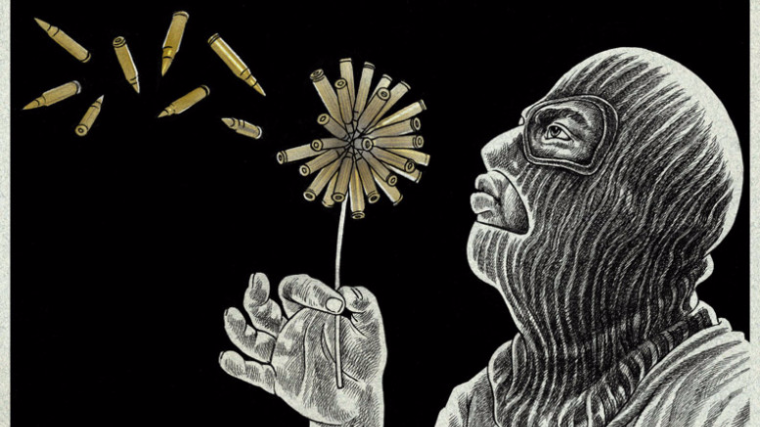 Are you aware that people all around the world are living in fear due to the fact that terrorists are a concerning problem to them and their countries affecting their safety? Not only is this a global issue, it is also increasing at an alarming rate. From 1970-2015 acts of terrorism have spiked, forcing people to lose what they have and also causing many fatalities. Because of this, I am concerned and I hope that the next prez can neutralize terrorism efficiently and effectively.

September 11, 2001 is an example of a major terrorist attack involving suicidal extremists who managed to hijack 4 planes. The bombing impacted the lives of many and killed over 3000 people. The act took place at the World Trade center in New York City, and also at the Pentagon outside of Washington D.C. This event displayed just how vulnerable we can be to these kinds of attacks and that we need to be more careful.

Another thing I want to stress about is regions with high terrorist rates such as Iraq and Afghanistan. The reason why I believe this is an important factor in my topic is that, people living in these areas need to be helped. On that topic however, I do not want to risk the lives of our people and the military trying to help those in need. In conclusion, I hope that the next prez can neutralize terrorism efficiently and effectively with minimal to no casualties.

If we don’t kill Pollution, it will kill us.

Millions of animals and people are dying from pollution every year, help stop pollution today.

I'm wondering if are new President of the United States of America will be allowing or Prohibiting this use of Genetic Engineering. Also if they ar...

Defense from the Devils

Why should the government take away our guns? Anti-gun laws want stop the bloodshed of terrorists, and neither will opening the border. Terrorists ...