I believe that racism is wrong. Racism is a big problem around the world because people from different races are either bullied or treated badly because of their race.Some issues of racism are racism going through a promoted candidate , hatred groups, and being treated really badly.

My first issue is about one promoted candidate who is against the Mexican culture. Some facts about this candidate is that he wants to build a wall around Mexico , and send all mexicans in California and then send them all back to mexico.One solution to this is to have a protest about not building a wall and also about not sending all mexicans back to mexico, if they didn’t even do anything to the person.

My second issue is about the hatred groups. In one article I read, it stated that the “SPL center also documented a rise in these groups because of Latino immigration.” Another fact about this issue is that there are at least 784 hate groups in the United States , which that is a big number but I believe that should also be stopped to. One solution to this is to have people talk to another race that they do not like,but both of those people have to come unarmed so they don’t hurt each other, and to not fight.They will also have to have a guard to make sure they don’t fight.

In conclusion, I believe that racism in any state or country is wrong, and we need it to be stopped because people are getting hurt or bullied about their race. 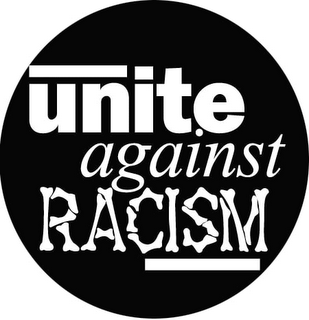 Racism in America is a problem in the Unites States

I explain the horrible consequences of global warming.

How can we decrease gun violence in America

A solution to end it

Racism in america has to stop.

My letter is about how colored people are being judged for their skin color.

Discrimination is a huge problem that needs to be addressed. With the help of the government, discrimination could end.