i believe that racism is a big issue in our country.

It has been going on since 1857.We all should have the same rights as everyone. Police brutality and racism are major issues in this society.

African american lives are being lost over something they haven’t done.It is all about race in america for almost a century. Muslim people are being called terrorist because of isis and 9/11. Black people are being killed because they are colored. Mexicans are being deported and separated because they weren’t born in America,because they have no passports. This is not fair because everyone is not white and Just BECAUSE WE ARE COLORED. I really think that police departments should use body cams to pick up the real thing.

This is unfair. I thought that america was a free country where everyone can live peacefully. But we are the worst country ever. We are killing each other because we are different skin color. Police use the power that they have and they abuse it on colored people. This is not fair.I thought that america is a free country for everyone but i guess not because as you can see that no one has freedom people. THIS NEEDS TO END. 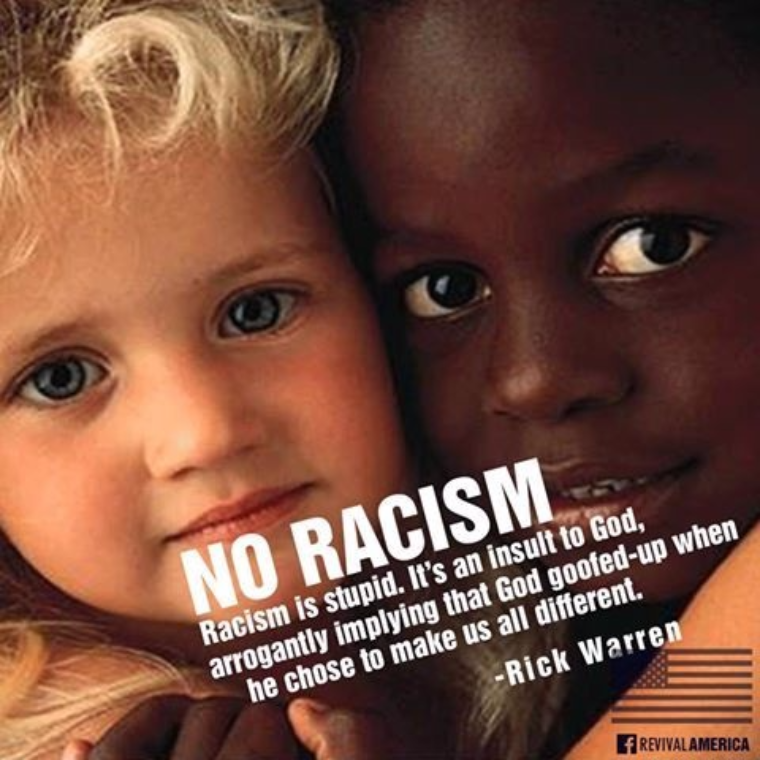 It is very obvious our police now need different training, and less lethal ways to deal with people.

I believe the legalization of marijuana recreationally for certain ages can save many lives and help many people.

racism is probably something that will never end, but it can be stopped.

This letter talks about racism and what we can do to end it together to re-unite America as one people again.

Racism is getting worse and worse everyday, and somebody has to put an end to this.