I think that death penalty is not right sometimes because people might not have done the crime so therefore they should not get the time. Sometimes it might be someones first time doing the type of crime they have done so they should get another chance and go on the watch or spend a week in jail so they would know what it feels like to be locked up in a sail.

Sometimes the evidence they collect from the place where the crime happened at could just be people setting them up because they don't like that person so i think the prisoners should get a lie detector test before they are automatic sentence to Death Penalty so they should do a test or something. 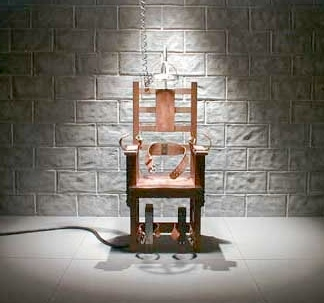 death penalty
Published on Nov 1, 2016
Report a problem... When should you flag content? If the user is making personal attacks, using profanity or harassing someone, please flag this content as inappropriate. We encourage different opinions, respectfully presented, as an exercise in free speech.
NoeMiddle6Pacesetters

We should not do drug it bad for people and animals the air and for are lugs . no drugs

Some people can use guns wisely. most of human society can't use guns properly. I type this letter to inform you of gun control. You should conside...

Dear future President, To start off, I think...