The death penalty has been a topic of fierce debate for decades. From basic pros and cons lists to statistics supported cost analysis, the different arguments for or against capital punishment are well documented.  But what happens when an innocent person is convicted and sentenced to die for a crime they did not commit?

And there thee thing that I know about the death penalty. And one is the electric chair some info about the electric chair is that seven hundred and forty-four people have been executed in the United States over the last 15 years.Just nine of them, according to the nonprofit Death Penalty Information Center, were killed by electrocution. 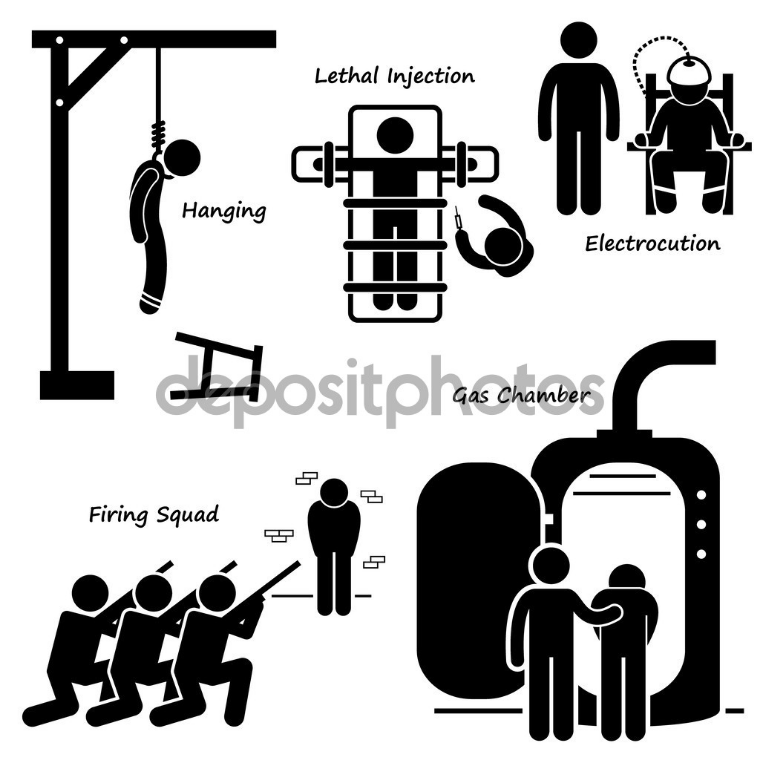 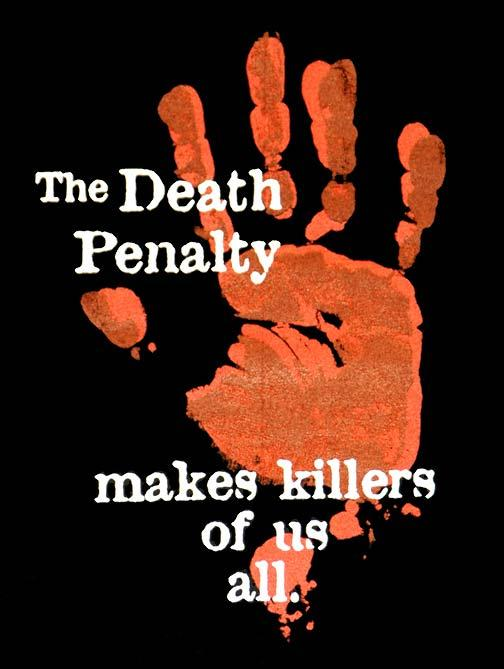 death penalty
Published on Nov 1, 2016
Report a problem... When should you flag content? If the user is making personal attacks, using profanity or harassing someone, please flag this content as inappropriate. We encourage different opinions, respectfully presented, as an exercise in free speech.
NoeMiddle6Pacesetters

Gun control is not something to be taken lightly. It is a serious issue.

my story is going to be about why guns are bad . because we are harming other people.

Should Marriage be illegal?

Marriage is a good thing because people like to get married.

Using a needle exchange program to fix a problem. This is just my opinion on a subject I feel strongly about.

The Death Penalty is Broken

This is a broken system and is cruel to those sentenced and to their families.

This letter is concerning the issues of the death penalty

Is the death penalty necessary?