Hello president, im thankful to get this opportunity to talk to you today and i want to talk about an issue that is widely debated upon and that is the Death Penalty, i really don't agree with this system at all and i think that it should be abolished!

I am very aware that the death penalty was put in place for reasons such as that it would cost a lot less money to kill off an inmate rather than to feed him and comfort him when he or she is on life without parole. I understand that it maybe some people think if someone murders someone else that it should be okay to take their life in return. I get this, but a study from Time Magazine has shown that "New research finds that almost four percent of U.S. capital punishment sentences are wrongful convictions, almost double the number of people set free, meaning around 120 of the roughly 3,000 inmates on death row in America are not guilty" from the study it really shows that America has been putting more innocent people to death than ever before! I actually kind of agree with the death penalty BUT the system is not perfect, it really isn't, and i know some people are really bad and did really horrible things and should be put to death, but on the other side there are innocent lives that are taken within the penalty, the death penalty is as worse as those murderers! The Death Penalty is a flawed system, therefore it should be abolished. 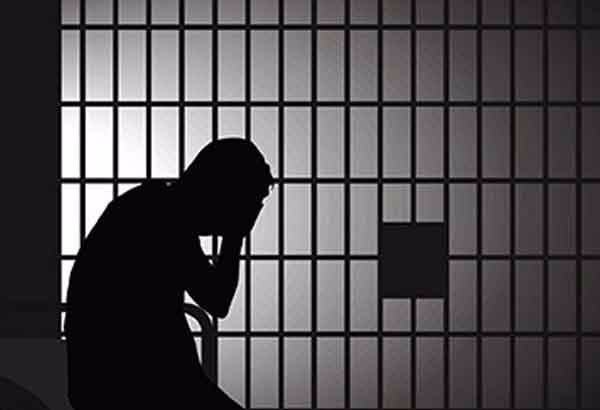 Climate change, an issue plaguing the world, must be addressed. The effects of climate change are devastating on the environment.

Dear future President, To start off, I think...

Mass deportation may be the quickest route, but this doesn't make it the wisest.

I think illegal immigration plays a negative role in our country and this letter is about why.

We thought racial discrimination was over after the Civil Rights Act in 1965. Today America still stands racially divided. Racism has spread so has...