I would like if the future president can take a little bit of his/her time to focus on social media because many kid are getting cyberbullyed. When the teens/kids are getting bullied on social media that lowers their self-esteem and affects them during school hours. Sometimes the teens overshare photos or videos and the person that wants to cyber bullied them can use the pictures or videos to make fun of them at school or outside of social media.

The person that is doing all of the bullying can spread rumors by text. I think that the president needs to focus a little bit of there time to make sure that kids are safe. Most of the cyberbullying happens mostly on, Instagram, or Snapchat. Nearly 43% of kids have been bullied more than once. Many kids or teens get violated on their private accounts. Cyberbullying is linked to depression and anxiety which is not good for students.

A good example to prove my point is Amanda Todd. She was ordinary girl until one man's screenshot changed her life. Amanda Todd committed suicide in her own home at the age 15 just because of cyber bullying/bullying. So that's why I think you should focus a little bit of your time to help resolve this problem in the U.S . 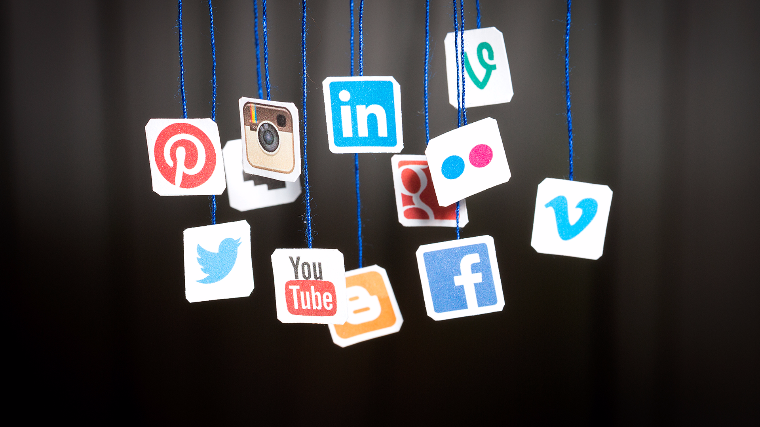 social media cyberbullying
Published on Nov 9, 2016
Report a problem... When should you flag content? If the user is making personal attacks, using profanity or harassing someone, please flag this content as inappropriate. We encourage different opinions, respectfully presented, as an exercise in free speech.
Lakeview MIddle School

People In the U.S think its okay to take away black lives . These are my reasons why Black people should be treated as anyone else in this world.

My issue is that we don't have skateboarding in school. We should have it in Gym or P.E.

Nuclear bombs are a very dangerous type of weapon, that is why I think they should stop creating them.

Lots of the U.S. students have to deal with lots of homework. They also gets stressed very easy just because they want to do good in school.

Women of all colors have been discriminated for hundreds of years and it needs to stop.

Women are still faced with inequalities even in the year 2016.

The Insecurity and Racism

everyone in the world know that everything is not sure, but some of us rely on the police, in the United States been many cases of violence and mor...

I thought social media impacts students grades i think if students limited there time on social media test scores and grades will go up.

Young people and teens need to see that beauty is natural and comparing themselves to other people isn’t necessary and can be stopped by limiting h...

Websites that promote eating disorders should be regulated.

The problem with Social Media

Today in America we are to focused about Social Media