Time is running out. The time to act is now. For too long we have talked and talked and haven’t taken action. I’m talking about Climate Change. Climate Change is a threat not just to our country, but globally. According to theglobaleducationproject.org since and even before the Industrial Revolution the amount of coal and natural gases we burn has skyrocketed! The scary part is we’ve known about this for decades! Climate change is the increase of Carbon Dioxide in the air. This traps in heat in the Earth's atmosphere and warms the temperature of the Earth. As a result, the ice in the arctic is melting and dumping into the sea. As a result of that the sea level rises causing floods, and if big and efficient enough can in-golf land, which can flood farms, crops, and homes. An example of this would be parts of Florida that is slowly sinking. Sadly the governor of Florida doesn't believe that Climate change is real, according to National Geographic.

Here’s some ideas of what we can do to help to start eliminate this problem. The first step to start eliminating Climate Change is to put a tax on Carbon. What this will do hopefully is slow the sale of Carbon. The same method on putting a tax on specific items was/is used for cigarettes and tobacco, and was successful. This will help by leaving fossil fuels in the ground, where they belong. We can also take a step forward as a country and vote for leaders who will take action on climate change, invest in renewable's which is energy efficient. We can also consume what we eat differently, which I know is probably one of the hardest steps to take. What I mean by this is eating chicken opposed to beef, this is healthier for us and to the environment.

The next President of the United States in my eyes has to take serious action in the future to turn this issue into a solution. “The world is now watching. You will either be lauded by future generations, of vilified by them. You are the last best hope of Earth. We ask you to protect it, or we and all living things we cherish our history”. - Leonardo DiCaprio 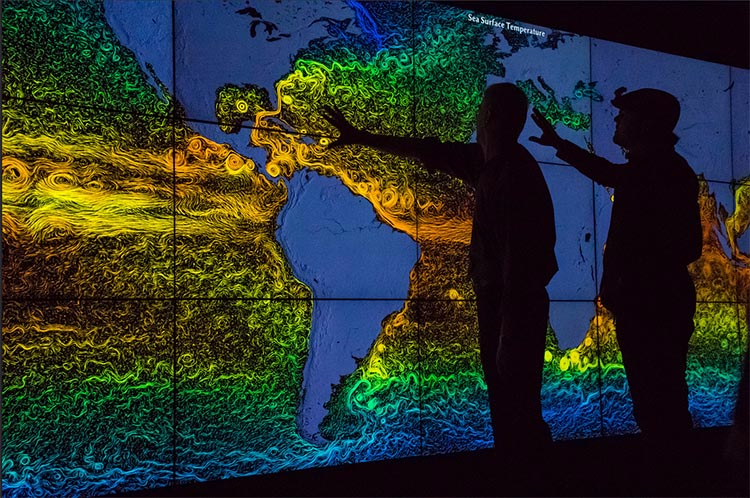 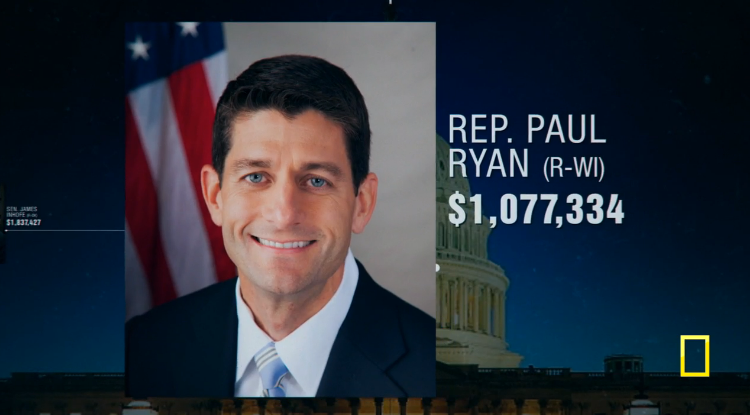 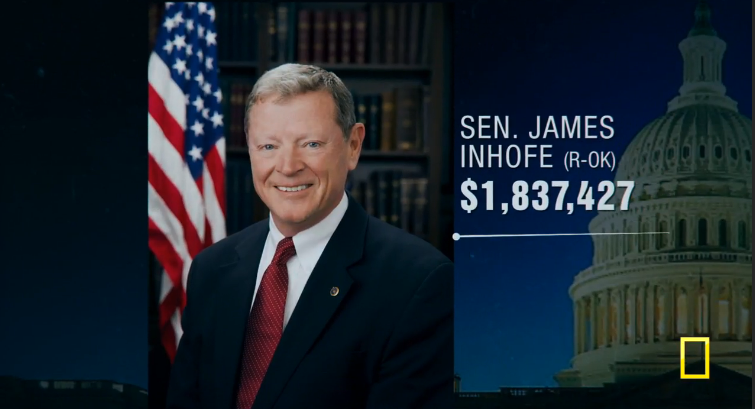 climate change greenhouse gasses green changing the world
Published on Nov 8, 2016
Report a problem... When should you flag content? If the user is making personal attacks, using profanity or harassing someone, please flag this content as inappropriate. We encourage different opinions, respectfully presented, as an exercise in free speech.
Wauwatosa West High School

Puppy mills should be illegal and shut down.

Racism is separating the country, does not support what America is known for, people are at disadvantages because of race, and has caused many viol...

Is Global Warming An Issue?

Global warming is man made, and it is a big problem. Donald Trump is wrong when he says that is is just weather. He needs to deal with the problem ...

The Understatement of Our Enviroment

You must be aware of what is happening around you, especially about something as important and essential as our environment.