I am a Junior at a high school in Wisconsin, and I play sports at my high school. I would like to address the issue of concussions in youth sports. I completely understand that this problem is not number one on your list of priorities, but it is a very important problem at this time in the United States.

5 years ago I was playing in a basketball tournament at my middle school. During the game, one of my friends was knocked down and hit his head on the floor. He was unconscious and they had to call the paramedics. He was diagnosed with a concussion and told that it would be risky to play contact sports again. The doctors said that another concussion could lead to serious brain damage or even death. This incident really got me thinking about how dangerous concussions really are. I asked myself, “How often do these concussions occur for youth athletes?”

My curiosity made me want to look up some stats about this problem. I found that 1 in 5 high school athletes will be diagnosed with a concussion every year. Because this statistic applies to me, it really made me think about the real possibility of being told that I can't play sports ever again. Although you may be thinking about concussions happening in games, that is not usually the case. According to the Human Rights Foundation, 62% of concussions occur during practice, not games. This means that these concussions can be prevented even more by not running drills that have a high risk of head injuries. By creating a law that bans running these drills, you will decrease these numbers drastically.

It is not a secret that these concussions can cause awful stories, and end lives. For example, the sad story of Junior Seau Seau was a hard hitting linebacker in the 90s and early 2000s that didn't worry about anything but tackling the player with the ball. Sadly, Seau was found dead in his home 3 years after retiring from the game of football. An autopsy of Seau’s body showed that he had awful brain damage from all of the football that he played. The doctors said that he had multiple concussions, which caused the damage. Stories like this make me sick, and make me want to stop concussions. By putting a law that disallows hitting the head in youth sports, the kids will learn how serious these concussions really are.

So Mr. President, the ball is in your hands now. Will you help these youth athletes? Will you prevent suicides due brain damage? Or will you keep allowing these awful injuries? It is up to you Mr. President. Whatever you say goes, and a decrease in concussions would be amazing for the country. 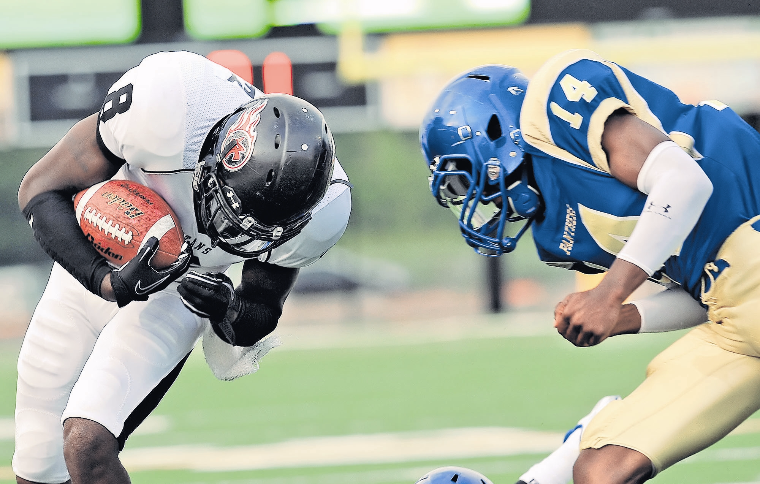 sports concussions youth mental health
Published on Nov 2, 2016
Report a problem... When should you flag content? If the user is making personal attacks, using profanity or harassing someone, please flag this content as inappropriate. We encourage different opinions, respectfully presented, as an exercise in free speech.
Wauwatosa West High School

Stricter gun laws are not the only way to prevent shootings.

The Mental and Emotional Health of Young People

Are students failing the system? Or is the system failing our students? What would happen if we salvaged what is left of a "happy" student? Or even...

Misophonia is not talked about nearly as much as it needs to be. We need to step up research for this disorder, and try to find a cure.

Mental health should be required to be taught in schools nationwide.

The Biggest Problem within Schools

Control and regulation is not a ban.

Youth Center: Do you care about our future?

We should have more youth centers in Los Angeles where kids can come and feel safe.