Have you noticed that summer is lingering into fall, and it’s been getting warmer and warmer in winter with less and less snow? This is known as global warming. Global Warming has been going on ever since creatures on Earth have existed, but it never affected the Earth so we never really noticed it. Unfortunately, those times are past us, and with more and more demand we need more and more producing which leads to more and more pollution. It’s hurting the Earth now more than ever, and it’s going to continue until we stop what we’ve started. I believe that we can stop Global Warming in its tracks if we put tighter laws on pollution, and encourage other countries to do so too.

Coal, wood, and other burnable fossil fuels are the main factors of global warming. These, when burned, produce a gas known as carbon monoxide and releases it into the atmosphere. Plants are a big helper with this because they breathe in carbon monoxide but since we're cutting down trees, and killing plants more and more carbon monoxide goes into the atmosphere. This thins the ozone layer which is one of the few things protecting us from the sun’s deadly rays. When the ozone layer thins, more of the Sun’s rays get into the Earth’s atmosphere which means the Earth’s water evaporates faster, people get sunburn and sometimes skin cancer faster, and crops die from the lack of water and too much heat.

Perhaps the biggest contributor to Global Warming is deforestation. The Amazon Rain Forest is a huge contender to this as 50 acres of trees are cut down per minute in the Amazon. In a year that’s enough trees cut down to cover New York state! Ever since people started cutting down the rainforest our climate has been changing rapidly. This is because the trees and plants that cover the Amazon are being killed. These trees and plants, just like all plants, breathe in carbon monoxide (the gas that is bad for the atmosphere) and breathe out oxygen (the gas we breathe in). But since humans have been cutting down trees and other plants, more carbon monoxide is going into the atmosphere which is contributing to Global Warming.

In my opinion, there are multiple solutions for these problems. One could be to put tighter laws around air pollution in the U.S. and encourage other countries to do so as well. As for cutting down the rainforest, it’s already illegal so just send some troops down there and guard it for a little while until the people cutting it down are caught and put in prison. A huge one is to reduce or stop the use of fossil fuels. We have the technology to get renewable energy, I know it’s expensive but what’s a few million or billion dollars when you're saving the place that allows us to be alive. I hope after reading this you decide to put some of these ideas into action.

Thank you and have a great day Mr. or Mrs. President! 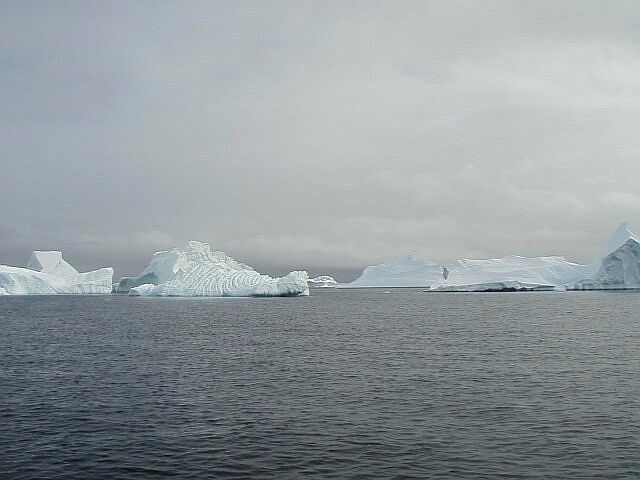 earth is suffering global warming earth global problem climate change
Published on Nov 3, 2016
Report a problem... When should you flag content? If the user is making personal attacks, using profanity or harassing someone, please flag this content as inappropriate. We encourage different opinions, respectfully presented, as an exercise in free speech.
Lake Fenton Middle School

Dog fighting is a big problem please help these animals. Speak for them.

My topic is Women's Rights. I will be discussing things like Education and Salary.

Free Higher Education is Not the Answer

The best way to give everyone equal opportunity and stimulate economic growth is not by making higher-level education free.

The Freedom to Discuss

This letter will talk about how the freedom of speech of college students is being oppressed by the staff of said colleges and how you (the preside...

Resettling Syrian refugees is not an easy task. Refugees have a long-term list of needs that have to be met. They need jobs, transportation, home...

The American Education system is outdated and must be reformed to raise up future thinkers of our nation.

How to Stop the Apocalypse

Climate change is a problem that if it continues, will have devastating consequences. Alternative energy is the solution to this apocalypse.

Argument on global warming and if it is real or not.