Dear the next President of the United States,

Did you know that the average global sea level is expected to rise 7 – 23 inches before the end of this century I am concerned about an important issue that effects every living thing on the planet Earth. This problem is called the climate change. The Earth has changed by increasing its surface temperature  and this is causing major affects on nature. Many people don't even know what the climate change is. We have to reduce our usage of plastics and fossil fuels. This is connected to climate change because the burning of fossil fuels produce a lot of carbon dioxide which affects the greenhouse effect of the planet Earth. There are many ways that we may take to prevent and hopefully stop the climate change. The carbon dioxide is the climate's worst enemy. This is a problem because we all live on the same planet. If we don't take of our home, no one else will come and help us do it. We depend on that planet and we must stop the climate change increasing more and more .

The primary human activity affecting the amount and rate of climate change is greenhouse gas emissions from the burning of fossil fuel. Carbon dioxide levels in the air are at their highest level in 650,000 years. Nine of the 10 warmest years on record have occurred since 2000. In 2012, Arctic summer sea ice shrank to the lowest extent on record. Greenland's ice loss doubled between 1996 and 2005. Global average sea level has risen nearly 7" (178 mm) over the past 100 years. All of the data shows how the climate change has changed the Earth within years. This is evident by NASA.GOV and CNSNEWS.com.

Nations around the world fight against climate change. The energy we use to power our homes and cars can be reduced if the people take simple steps at almost no cost and we can make a difference. One of the biggest human activities that is causing climate change is transportation. If all Americans kept their tires properly inflated, we could say 1.2 billion gallons of gas each year. A simple tune-up can boost miles per gallon anywhere from 4 percent to 40 percent, and a new air filter can get you a 10 percent boost. I am not saying that this should become a law, but these are simple problems that can be fixed without spending any money. 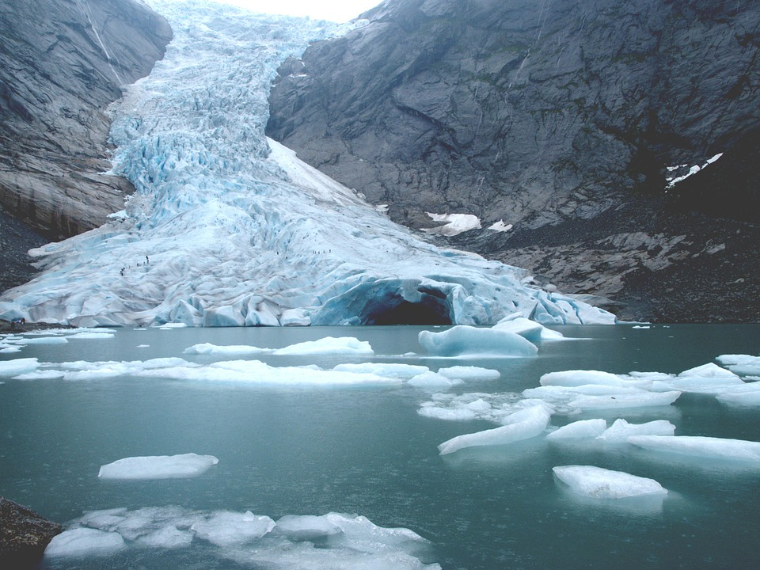 climate change sea levels rising pollution greenhouse gasses
Published on Nov 8, 2016
Report a problem... When should you flag content? If the user is making personal attacks, using profanity or harassing someone, please flag this content as inappropriate. We encourage different opinions, respectfully presented, as an exercise in free speech.
West Seattle High School

Fix the educational system so the future kids of the nation can learn to strive instead of conform.

We must reduce ocean pollution.