Our health and climate is declining, even though America is increasing its use of renewable energy, there is still the question, what would this be like using complete renewable energy? We are breathing in harmful chemicals that we shouldn't be, they are causing diseases and sickness. Renewable energy would be healthier, cheaper, and it’s definitely longer lasting than coal, fossil, and other non-renewable energy. There is an estimate than all current energy resources will be depleted by 2050 according to the UCSUA (Union of Concerned Scientists).

The price of renewable energy is cheaper than both coal and nuclear. According to renewable-energysources.com Geothermal being the cheapest at $0.05 per kilowatt an hour, and hydro is $0.08. Low-cost energy generation helps the economy and increases not only employment, but income. RE meets our energy needs and there is no time to waste, we should start using them more. Seemingly the cost of nuclear and fossil is increasing. The prices of RE is decreasing, there are no more excuses for ignoring the use of these cheap and reliable resources.

Renewable energy is obviously cleaner than coal, nuclear, and natural gas. The create way less emissions and use their environment as their supplement. Wind turbines turns the kinetic energy of the wind into mechanical power, which is then used for a generator and finally transforms into electricity. There’s also hydro, which is taking the energy from the water current and turning that into electricity. Lastly there is solar panels, they are made up of photovoltaic cells that can convert the sunlight into direct current electricity all through the day. With so many natural sources of energy why use fossil, and nuclear, they may create energy, but they’re harming the environment.

Long lasting renewable energy is here to stay. There will always be wind, and there will always be sun for as long as we live. Why use anything else? With the estimation that our non-renewable energy sources will be dried out by the year 2050, might as well switch now. Solar panels last around 20 years and obviously sunlight won’t always be abundant in all areas, but that’s why there are multiple choices to pick from besides solar energy.

In conclusion the only way to go is the cheaper, healthier, and cleaner way. Although there will be people that don’t believe that climate change and global warming isn’t real, show them that it is by changing. Having clean energy will help our environment and hopefully will reveal the difference between renewable and nonrenewable energy. So, Mr. President what is your next move? 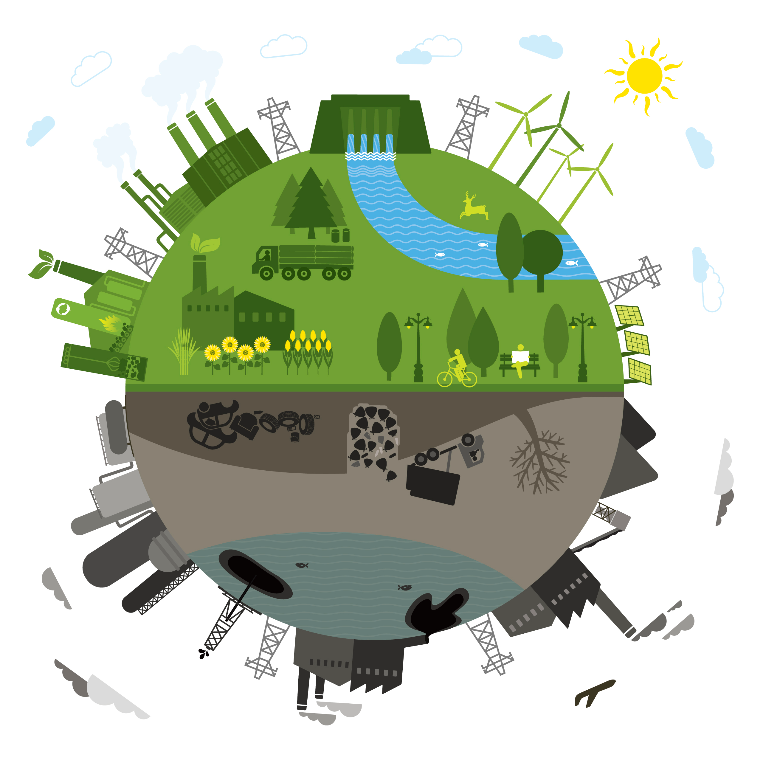 alternative energy solar power science Energy fossil fuel
Published on Nov 2, 2016
Report a problem... When should you flag content? If the user is making personal attacks, using profanity or harassing someone, please flag this content as inappropriate. We encourage different opinions, respectfully presented, as an exercise in free speech.
Wauwatosa West High School

Control and regulation is not a ban.

Dress code, sexist or not should it be allowed?

Dress codes are used all around the states and there have been many complaints and here's why.

Growing up, we are taught that college is the next step in life after high school. The problem is, this next step costs us tens of thousands of dol...

An insight to the issue of gun violence in the United States.

I believe in the right to bear arms. It is my right and it should not be taken from me.

Healthier School Lunches? I Think Not.

School should not distribute healthier lunches.

This paragraph is about my thoughts on education and how would I change it.

Green energy can help the world become a better place. A cleaner and safer place for future generations.

Renewable energy is a source in which many people can benefit from it: employees, society, and even the global ecosystem. Fossil fuels is a source ...