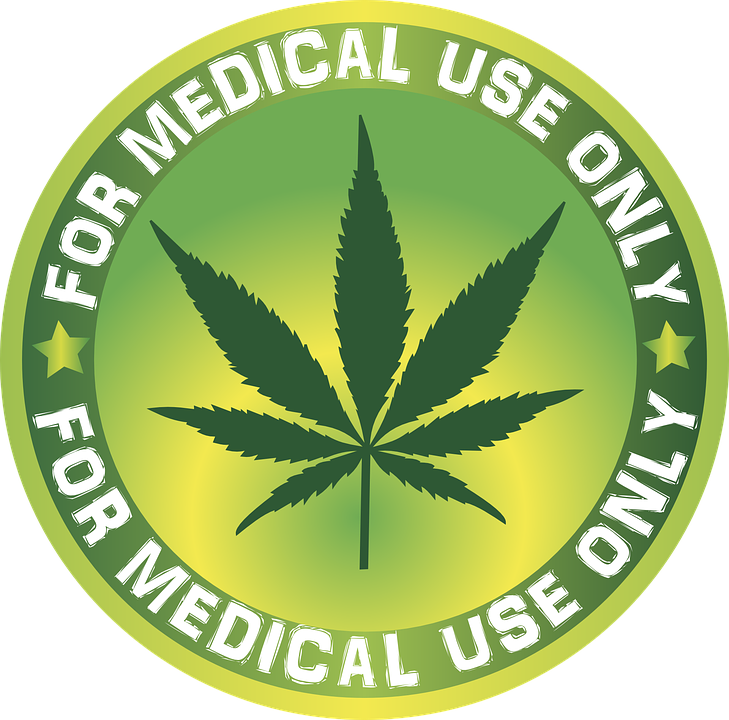 I would like you to look into the legalization of medical marijuana. There are a lot of medical benefits for people including kids and adults who have medical diagnoses like epilepsy, autism, PTSD, and cancer. Although medical marijuana is legal in half of the states, access is limited by extreme regulations.

Take Montana for example. In Montana, medical marijuana has been legal since 2004. But there was some issues that made it to where every provider could only have 3 patients each. This leaves over 12,000 people without medication that are struggling with sleep, pain, seizures. Making many people who are suffering or dying into criminals. Just to get the medicine they need to stop suffering, or even just to stay alive.

Even though some people disagree with the legalization of medical marijuana, places that it was legalized are actually doing better than places it isn't. In Denver, all the crime rates went down after they legalized marijuana. And people can get help with their diagnosis. In my opinion it is better to help people then to please other people. It just makes more sense to me, especially if you are saving a life.

My call to action would probably be to legalize marijuana in every states with less extreme regulations. I also think we should educate people more on this substance and what it can do in the right hands, because most of the things we hear or learn about is all the bad things it does to people. This is why I would like you to look into the legalization of medical marijuana.

medical marijuana marijuana legalization
Published on Nov 9, 2016
Report a problem... When should you flag content? If the user is making personal attacks, using profanity or harassing someone, please flag this content as inappropriate. We encourage different opinions, respectfully presented, as an exercise in free speech.
Billings Public Library

This letter is about the legalization of recreational and medical marijuana.

Should Medical Marijuana be Legalized

Reasons why medical marijuana should be legalized in all 50 states of the U.S.A.

End the War On Drugs

The war on drugs should end because it is terrible for America and the people in it.

Marijuana in The USA

The help of marijuana in a medical way