My name is Adina and i am 14. I live in billings mt Suicide is a very serious topic that isn’t talked about much. Suicide is the fourth leading cause of death between the ages 15 and 65 years old in the united states. People talk about suicide very lightly but it is a heavy topic. Suicide can be a result of mental disorders. Suicide takes about 117 lives a day in the united states. Three times the amount of females attempt suicide than males.

I think the root of suicide is all of these mental illnesses that our generation isn’t about to identify right away. I think the root is the illnesses people have that lots of people don’t know how to help. I also feel that is is that the people who have suicidal thoughts think that they are worthless or they think they have to be strong and put up with it.

Some other facts about suicide are, In the U.S. suicide rates are highest is the spring. On an average 1 person commits suicide every 16.2 minutes. There is 1 suicide for every 25 attempts. 50% of suicides are completed with firearm safety. Males make up 75% of all suicides, while females are more prone to having suicidal thoughts.

I think we need more jobs with mental illness help. I also feel that if we talked about gun control then the suicide rate might go down because 50% of suicides are completed by firearms. We need to learn how to identify symptoms of suicidal thoughts and learn how to help others.

I feel that suicide is an important topic because it makes such a big impact on people and the population. Suicide needs to be talked about more and needs to be confronted. We need to help people who have the mental illnesses 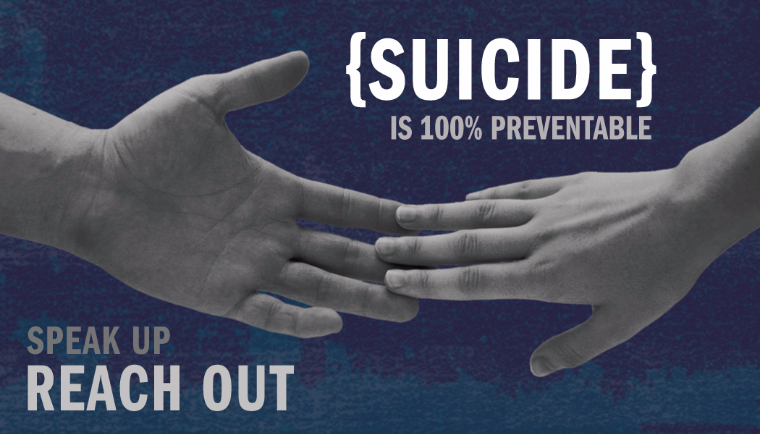 suicide depression get help
Published on Nov 7, 2016
Report a problem... When should you flag content? If the user is making personal attacks, using profanity or harassing someone, please flag this content as inappropriate. We encourage different opinions, respectfully presented, as an exercise in free speech.
Billings Public Library

The Emulsion of Co2 Gases in the Atmosphere

Which if we don't take the climate change into account and some of the speculations of global warming our planet could slow down and or possibly sh...

Depression is an ongoing problem.

Mr. or Mrs. President, suicide and mental illness treatment is a serious issue.

Don't I Deserve It Too?

Mental health is an issue that seems to be taken lightly by the majority of the people that make up this country. From being mistreated and misunde...

Suicide is the tenth-leading cause of death in the United States. 85 percent of suicides attempted by gun are fatal - so why aren't we doing more a...