I am pro choice regarding to abortion. I believe that women should have the right to abort their baby, while still pregnant. Women already have a fewer amount of rights than men. So why not let women just have this one. So I want you to let abortion be legal all over the country. The reason I chose this topic over another one is due to the fact that this has became such an enormous issue that it needs resolved urgently. These are various reasons why.

You would be doing the best choice if you allowed abortion in all parts of the country no strings attached. It would benefit all women if you just did. One reason why abortion should be allowed is since in some states of our country don’t allow abortion for instance Texas, women are desperate for an abortion they have unsafe and illegal abortions. “Prior to Roe v. Wade, as many as 5,000 American women died annually as a direct result of unsafe abortions” (http://www.ourbodiesourselves.org/health-info/impact-of-illegal-abortion) . Hopefully we can stop this number from increasing and instead decrease is by allowing abortion. Furthermore, abortion is really safe.

“In the most comprehensive look yet at the safety of abortion, researchers at UC San Francisco have concluded that major complications are rare, occurring less than a quarter of a percent of the time.” (http://medicalxpress.com/news/2014-12-major-complications-abortion-extremely-rare.html) This means that in rare times abortion is going to to lead to major complications. It’s a better chance that having a high risk abortion. Another argument on why abortion should be permitted is, when women can’t have an abortion, this can result on them leaving the baby in an orphanage. There already “over 120,000 orphans in America” (http://www.sos-usa.org/our-impact/childrens-statistics) The orphanages can barely handle their kids, they don’t need more. Plus, do you really want more kids to go through the awful process of adoption?  In addition on why abortion should be legal is because “14,000 women have abortions following rape or incest”(http://web.mit.edu/pro-choice/www/facts.html) . This women were lucky enough to have an abortion. Many women want an abortion due to them being raped and getting pregnant. It’s not their fault that they got pregnant so why make them suffer more with an unwanted child; it’s unfair. Finally, it’s their body, they should be able to anything they want with it as long as it’s safe. No one else controls a woman’s body not me, not you, not the public or government.

In a nutshell, women should have the right to abort their pregnancy because it is their right. 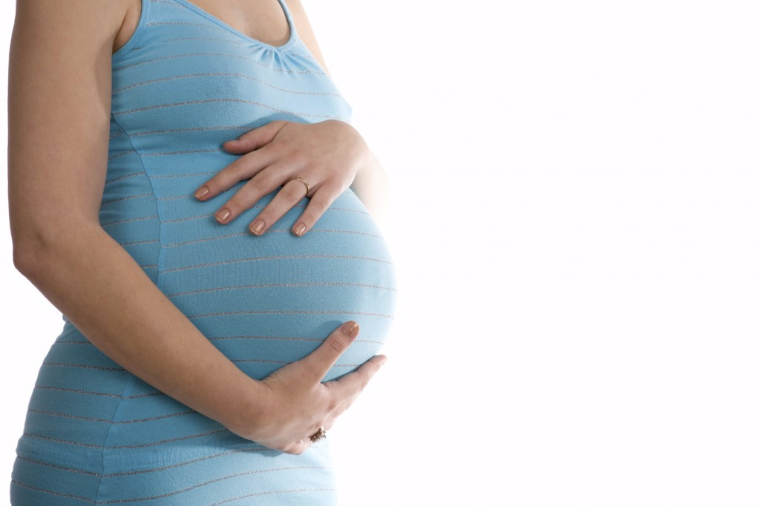 pregnancy women's rights abortion
Published on Nov 7, 2016
Report a problem... When should you flag content? If the user is making personal attacks, using profanity or harassing someone, please flag this content as inappropriate. We encourage different opinions, respectfully presented, as an exercise in free speech.
Health Science Middle School

The Favelas are Affecting Everyone.

The Favelas are Shanty towns located in Brazil.