Hello my name is Joanna Morales I am in 7th grade and I go to HSHMC. I am writing this letter to inform you that there are a lot of gun issues going on. People are getting killed and injured .

We should make a new law because people are getting killed and some people are being irresponsible owning guns. For example one irresponsible thing that a group did was the Orlando shooting because of them they killed forty-nine people and injured fifty-three others. That was bad because they were given the responsibility to own a gun and they took advantage of it. Another reason we should have the law is because people are committing suicide. Hower about fifty-seven people are committing suicide every day but they do it because they are either going through something very bad or something terrible happened.

In conclusion,this is why I believe we should add another law about guns. We should do something about it because people are dying because they are getting shot by people who own guns. However some people might have gun rights but what about gun control. Additionally some people are getting gun rights but you never know what's gonna happen. I believe that we should do this still because there are still gun issues going on even today there can be one. Finally some people even put their gun to your head because they think that it's right when in reality it's not. 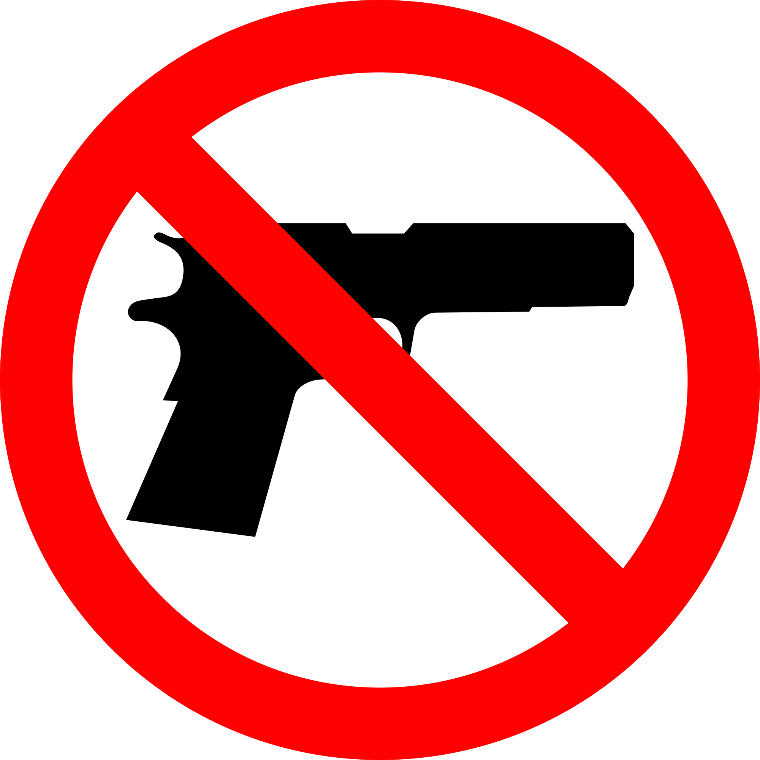 This is a letter addressing sexual assault, what the American Criminal Justice System does about the misconducts, and the way that it affects peopl...

What You Need to know about Guns and America

Facts, Reports and statistics aren't the only thing involved with gun control.