I wanted to thank you for reading my letter even though you have more important things to do. I wanted to bring up a topic about ISIS because they are causing a lot of damage to the world and harming too many people. I think that the U.S. should send in more troops to take out ISIS, because if no one does anything then they could get more power and start controlling more parts of the world.

I think we should send more troops to Syria and Iraq and put an end to ISIS. I think we could focus more on what ISIS is planning next and how they are going to act. If they are ahead of us then they could carry out more threats and bombings but if we are ahead of them then we could stop the attacks before they happen.

ISIS has killed lots of mothers, fathers, sons, and daughters. They have gone too far and they need to be stopped. According to Huffington Post, they have killed more than 4,400 troops that are on the ground fighting and training rebels in Iraq. They have also killed 1,200 innocent people outside of their country. On the inside of Iraq and Syria they have killed thousands of innocent people who were just in the wrong spot at the wrong time.

ISIS was started in 2003 by Abu Musab al-Zarqawi after the United States invaded Iraq. According to The Atlantic, “The fall of the Taliban in 2001 forced Zarqawi to flee to Iraq. There his presence went largely unnoticed until the Bush administration used it as evidence that al-Qaeda was in cahoots with Saddam Hussein.” In addition, this could mean that ISIS and al-Qaeda could work together to get what they both want. Abu Musab al-Zarqawi met the leader of Al Qaeda but Abu wanted to start his own terrorist group. ISIS’s original name was ISI, Islamic State of Iraq but after they moved some men into Syria, to help the people uprising against the president Bashar al-Assad. Then they renamed their name to ISIS (Islamic State of Iraq and Syria). On July 12th, 2016, Obama has decided to send 560 troops to go fight ISIS in Iraq. The United States generals want more troops deployed to Iraq. According to Washington Post, “there are just under 4,100 troops deployed there. Military and congressional officials said about 900 more U.S. soldiers in Iraq are not counted in official numbers because they are Special Operations Forces.” This means that the government isn’t saying how many soldiers are actually in Iraq and Syria fighting ISIS. According to The Daily Beast, there are 7,000 contractors supporting the United States government and 1,100 U.S. citizens working in Iraq as military contractors. This could mean that the soldiers in Iraq and Syria aren’t alone in fighting ISIS, they have the citizens who are working with them too.

My freshmen year of high school, I was thinking about going on the trip to France with my French class but that year ISIS planned 2 bombings on Paris stadiums and restaurants. No one knew how long France was going to keep their borders closed so our France trip could have gotten cancelled. After France figured out who the bombers were and realised they were already out of the country, they opened their borders back up and made airport security checks more thorough. I didn’t end up going on the France trip with my classmates because my parents thought it was too dangerous at the time. I was upset at first but then I realised my parents were just doing their jobs by protecting me.

I think that the world would benefit from having the United States send more troops to Iraq and Syria to defeat ISIS. They have killed enough innocent people as it is and we don’t need to lose any more family members, even if they aren’t our own. Thank you for taking the time to read my letter and consider my opinion of what we should do. 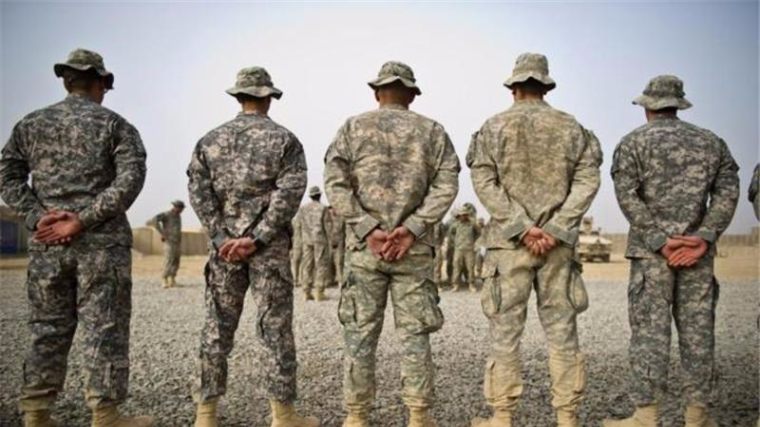 military isis terrorism iraq and syria troops
Published on Nov 2, 2016
Report a problem... When should you flag content? If the user is making personal attacks, using profanity or harassing someone, please flag this content as inappropriate. We encourage different opinions, respectfully presented, as an exercise in free speech.
Henry Sibley High School

Women should be paid equally as men.

Homework is not benefiting students as much as it should. In fact, it could be harming them.

The law would not eliminate the right to own a firearm, but a law can put safeguards in place to help create a safer environment for our nation.

This is about terrorism and how it affects everybody.

Why we must stop terrorism

Reasons the next President should end Terrorism

How will you, as the POTUS, effectively bring an end to terror both at home and abroad?

We need to win the war on terrorism.

A letter to the future president regarding the issues on terrorism.