I believe that terrorism is a big issue in the U.S because most people live in fear from knowing what terrorist can cause. I think that seeing what has happened in the past from terrorist attacks, makes people worried and more paranoid. I believe that you should try to take action and do something about it because America needs to be a safe place and have less people living in fear.

For example one of the major terrorist attacks would be on september 11, 2001, 19 al qaeda members hijacked four U.S passenger airlines that crashed with the twin towers in NYC which caused the deaths of 2,996 people, which destroyed a lot of families and who had lost a loved one in that attack.

Some terrorist members are sometimes old veterans of war like the afghanistan russian war, maybe even in ww2, and in the vietnam war. It could be possible that these wars triggered these old veterans acts of terrorism. As it mentions in http://www.nbcnews.com/id/5334479/ns/health-mental_health/t/returning-soldiers-suffers-ptsd/#.WBuJTNArLnA ,”The Army’s first study of the mental health of troops who fought in Iraq found that about one in eight reported symptoms of post-traumatic stress disorder.

The survey also showed that less than half of those with problems sought help, mostly out of fear of being stigmatized or hurting their careers.”

I believe we need change this now and have the police and military extra trained. Have extra security at the airports. Please consider my request. Thank you! 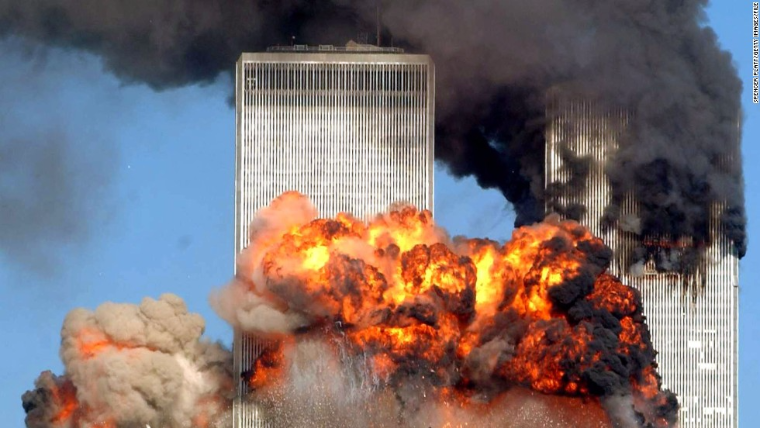 terrorism
Published on Nov 4, 2016
Report a problem... When should you flag content? If the user is making personal attacks, using profanity or harassing someone, please flag this content as inappropriate. We encourage different opinions, respectfully presented, as an exercise in free speech.
Health Science Middle School

Dear next president, i am a high school student fro California. From my perspective, one of the most important issues in the next presidential elec...

Monarch Butterflies are in Danger

Habitat loss is contributing to the decline in the Monarch butterfly population.

This letter is about how terrorism and how it should be fixed.

Here is my letter to the next president.

Terrorism: An Issue That Must be Handled

Illegal immigration needs to be stopped and regulated in the United States to decrease both overpopulation and crime rates.

Terrorism is invading our streets.

We need to address terrorism and its effects