My name is Eric Panarese, and I live in a city that has one of the highest gun death rates in the United States of America; Chicago, IL. On Tuesday, November 1, police said that October was the second most deadly month from gun violence of 2016. In the month of October, there were seventy-eight murders, all from guns. In 2016, so far there have been 605 murders, and over 3,000 shootings this year. I do understand the second amendment, the right to bear arms, but this has gotten to a point where it is almost too late to turn the gun violence around.

When the second amendment was written, it was meant to help the militia fight against an opposing force. Guns were also used for hunting, but they were never meant to kill one another. Civilians at times get in the way of the shooter when the gunman misses the intended target and hits an innocent victim. In Chicago, during the weekend of October 29-30, there were over sixty people shot, and over fifteen people were killed as a result of gun violence. A number of those killed during this period were young kids. In one instance, twin seventeen year old boys were killed on the same day. I think it is terrible that the mother and father had to lose both of their kids in one single day. They were both born on the same day, as well as killed on the same day. Today, two Iowa policemen were gunned down in two separate instances by the same gunman, while sitting in their squad cars. There was no apparent reason for these violent acts.

I believe that to help solve issues that relate to this problem, that the only types of guns that should be legal are handguns and hunting rifles. That means that guns such as machine guns, submachine guns, sniper rifles, assault rifles, and explosive weapons should be illegal, and should only be available to military troops and law enforcement officers. There should also be laws that are more strict, and make a person stay in the penitentiary for a greater period of time. This will either make people think twice before committing a crime with a gun, or keep gun offenders off the streets, because they will be in jail. If its is ok, you might convince the Senate to make a law that makes legally made guns have trackers on them.

It is my hope that the new President of the United States of America will seriously take on the issue of gun control and put an end to all of this senseless violence and killings. Please make our communities safe again. 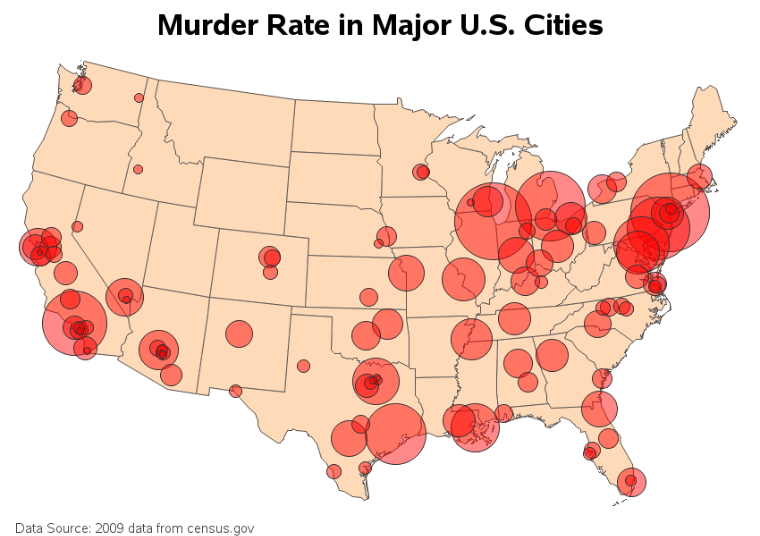 gun issues gun deaths
Published on Nov 7, 2016
Report a problem... When should you flag content? If the user is making personal attacks, using profanity or harassing someone, please flag this content as inappropriate. We encourage different opinions, respectfully presented, as an exercise in free speech.
Bell Elementary

The Threat of Student Debt

Student debt is becoming a growing problem in our society and it needs to be stopped.

No Guns in America

Gun problems in the USA need to stop.

An investigation of the homeleness of America.

Gun violence has become a huge problem in our society. It is our job to reverse that.

Refugees are fleeing from their homes to seek a safer place for them and their families. Should we let them enter the United States?

Racial Profiling: why it should be illegal

I truely feel strongly that racial profiling goes against basic american standards . Also that it should be blatently illegal so everyone has no qu...

Life no matter how small

Abortion is never the answer.

How to reduce gun Violence

Gun violence are problem in America today we need make laws to solve this problem.

This topic towards you are very skewed regarding LGBTQ rights. I have heard that you like/dislike the community and I just want a direct answer and...

We need to get better AND STOP KILLING.

Protect the rights of hunters.