Every day the divide between Black and White Americans has an effect on people's lives. Things like violence, riots, and racism have an impact on the “divide”. We need to make a change, let’s do something about it!

The violence has gone way too far. The pressure the people are putting on officers is making the police act out on civilians. The majority of people which are African American, believe that the police are being too forceful towards them instead of whites because they are racist. Also they think they are being judgmental. Both races believe that if we change the procedure than the tension would grow less between the people and police. In most communities, 49% of people believe that the police are more likely to use violence against a black civilian. 48% say that “race is not a factor”. We got this from www.apnorc.org

Riots have occurred because of the violence between ethnicity and law enforcement. According to the national law enforcement officer’s website say there are currently around 900,000 sworn-in officers in the United States. Of these less than 20% have ever been accused of police brutally.

We believe that somethings should change about how people reacts towards each other. For you as our next president we ask that you stop this before it gets worse. Thank you for your time. 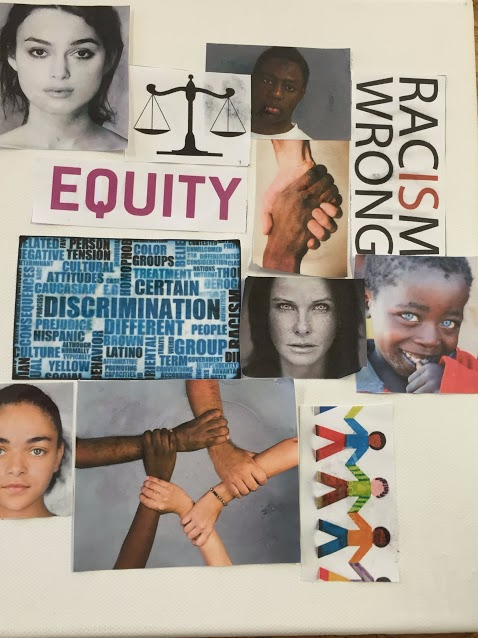 racial divide black lives matter police brutality
Published on Nov 4, 2016
Report a problem... When should you flag content? If the user is making personal attacks, using profanity or harassing someone, please flag this content as inappropriate. We encourage different opinions, respectfully presented, as an exercise in free speech.
Classen School of Advanced Studies

Invest in Tablets Rather than Textbooks

For students, textbooks are too heavy to carry around and are soon outdated. With tablets, all the same information and more is available without t...

The Case for Vaccinations

The Problem with Immigration

Immigration is not being dealt with correctly.

Students get too much homework, much of it meaningless.

There is not enough being done about mental illness. As strong a country as we are, we should have more supports for those living with mental illne...

Although I will not have the opportunity to participate in this year’s election, I have however followed the debates and candidates throughout the ...

Science, Discovery, and Its Consequences

There is a need to change life for many and stop the violence.

In this letter I am going to talk about assisted suicide and how it should be legal for everyone, not just for sick people.

Sex education should be taken seriously and more people should be educated so we inmprove this problem in America!

All letters from Oklahoma →

This is what I'd like my next president to do!

Police brutality has to be stopped as soon as possible.