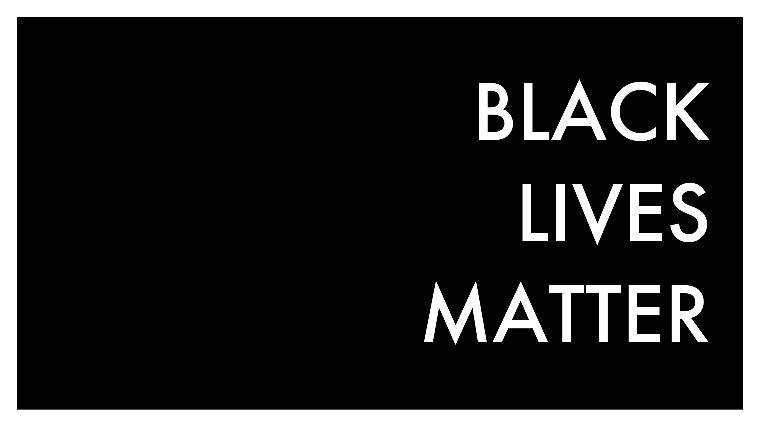 It has become very clear to me, citizens of the United States, and others around the world, that police brutality amongst the African-American population has, unfortunately, become more and more prevalent. We are only 9 months into the year of 2016 and police officers have already managed to murder 173 African-Americans in cold blood (Huffington Post Here’s How Many Black People Have Been Killed This Year [Updated]).

Most police officers claim that they shoot because they feared for their lives; others don’t have a valid reason as to why they decided to shoot. There was a recent altercation with a 40-year-old man named Terence Crutcher. All this man needed was assistance with his van (Huffington Post Here’s How Many Black People Have Been Killed This Year [Updated]). All he tried to do was ask for help. All he needed was help, and the people who were supposed to help and protect him, shot him. But, what was the reason? There was none.

Another case you may remember is the death of Michael Brown in Ferguson, Missouri (BBC News Ferguson Protests: What We Know About Michael Brown's Last Minutes). This impacted me the most because this happened where I live. Where I grew up. Yes, some of the actions that Michael Brown took against the police officer were wrong, but that does not mean he had to be shot and left in the street. And it is such a shame that there are plenty more cases and incidents like this.

People are losing more and more family members as the days go by, and being an African-American female, who’s to say I’m not next? Most police officers aren’t even being convicted of their crimes. We need to bring justice to mourning families, and justice to our community as a whole. Black Lives Matter, We matter.

police brutality black lives matter
Published on Oct 12, 2016
Report a problem... When should you flag content? If the user is making personal attacks, using profanity or harassing someone, please flag this content as inappropriate. We encourage different opinions, respectfully presented, as an exercise in free speech.
Pattonville High School

This is a discussion about the major economic and cultural benefits of immigration.

Racism is ruining the feeling of equality in the USA.

Police are doing the opposite of their job by endangering innocent lives.

This is about recent police brutality reports.